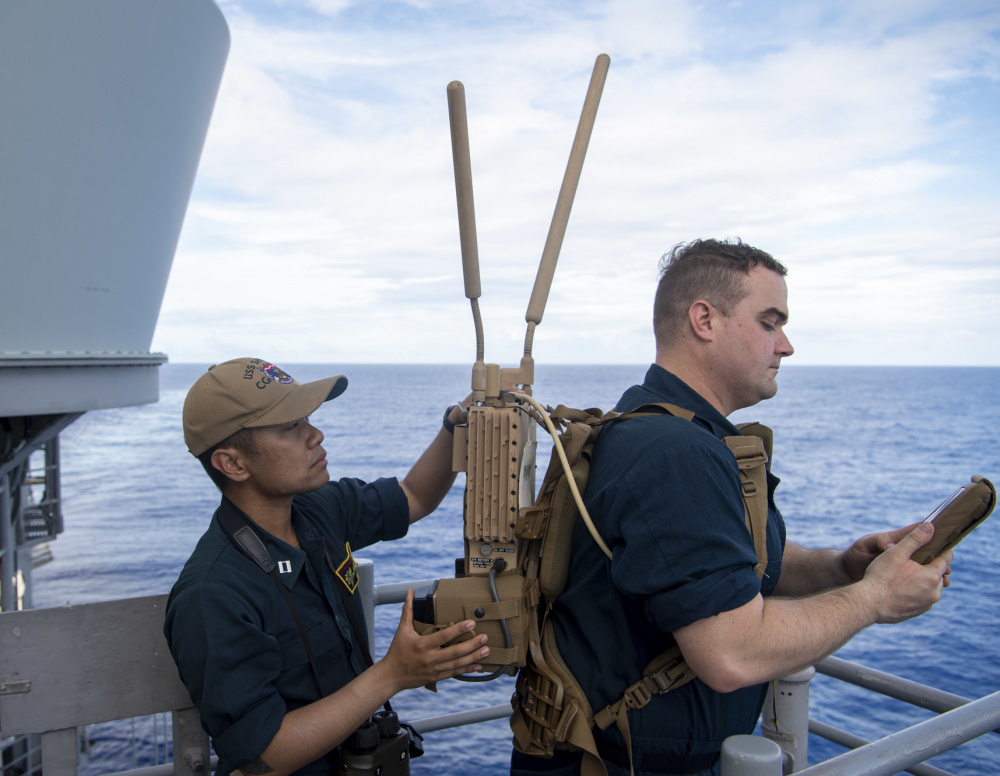 In response to the recent, massive proliferation of drones in recent years, the US military has increasingly sought ways to defend its assets against this rising threat. To defend against the possibility of attack by relatively inexpensive, easily purchased technology, the navy has introduced the Drone Restricted Access Using Known Electromagnetic Warfare (DRAKE) anti-drone system aboard its surface ships.

According to a report by US Naval Institute News, the service “saw a very big need for having something to defend ourselves against something so simple that is so common these days.”

Gunner’s Mate Kyle Mendenhall explained to reporters aboard the USS Kansas City (LCS-22) early in August that the DRAKE anti-drone system works by repelling drones based on the frequency they use. If a certain frequency enters the system perimeter, the drone is rendered technically useless.

“So it projects basically like an umbrella. So when the drone flies in,…