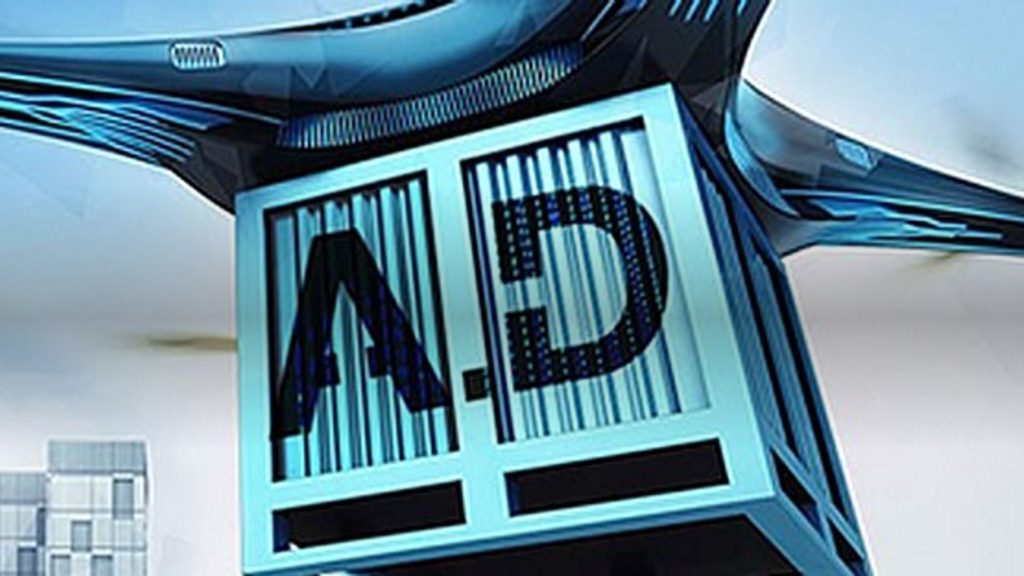 As the nation approaches the 20th anniversary of September 11, 2001, in commemoration of the sacrifices made by first responders on that day, Connecticut-based Aquiline Drones is offering its Flight to the Future drone training program free to all interested police officers and firefighters.

The hybrid online and in-person training program, which instructs its trainees in how to earn a Federal Aviation Administration Part 107 certification as well as gives instruction in setting up a drone-related business, normally costs $1,299.

Barry Alexander, Aquiline Drones’ founder and CEO, said the company is offering the complimentary program to first responders in recognition of all they have done for their fellow citizens from 9/11 through to the present day.

“We thought that they should be equipped with the best tools to help them do their jobs efficiently, but also to…