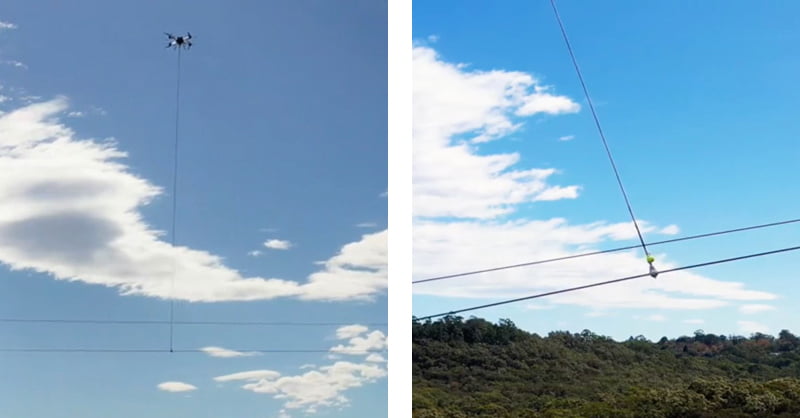 Electricity provider Ausgrid says a drone with a 3D-printed “hook” was recently used to untangle 800 metres of twisted powerlines in a remote and inaccessible part of the electricity network in Sydney’s north.

The twisted wires were caused by strong winds and discovered during a routine tower inspection in a large valley between Davidson and St Ives, and Ausgrid claimed the process of using a drone to untangle the wires was a “world first”.

The company partnered with drone technology company Infravision, whose clients also include other electricity providers PNG Power, TransGrid and Evoenergy.