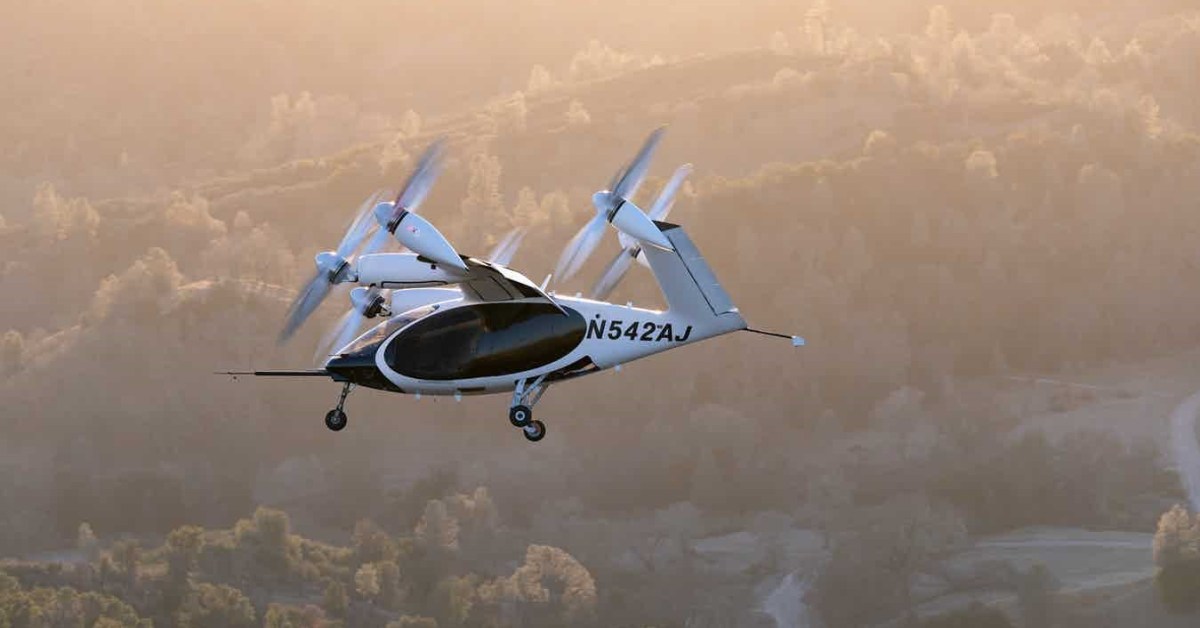 Joby Aviation and NASA are kicking off a two-week test campaign to study the acoustic signature of Joby’s all-electric passenger aircraft. These tests come as part of a nationwide campaign launched by NASA to promote public confidence in emerging aviation markets including passenger air taxis.

If electric air taxis are to be adopted widely, they need to be quiet. They need to blend seamlessly into the existing background noise of urban communities.

Joby feels it’s ready for the challenge – in line with its plans to operate as part of a commercial passenger service beginning in 2024. The company has, in fact, released several videos showcasing the quiet nature of its electric aircraft during take-off, hover, and overhead flight.

Noise made by electric air…