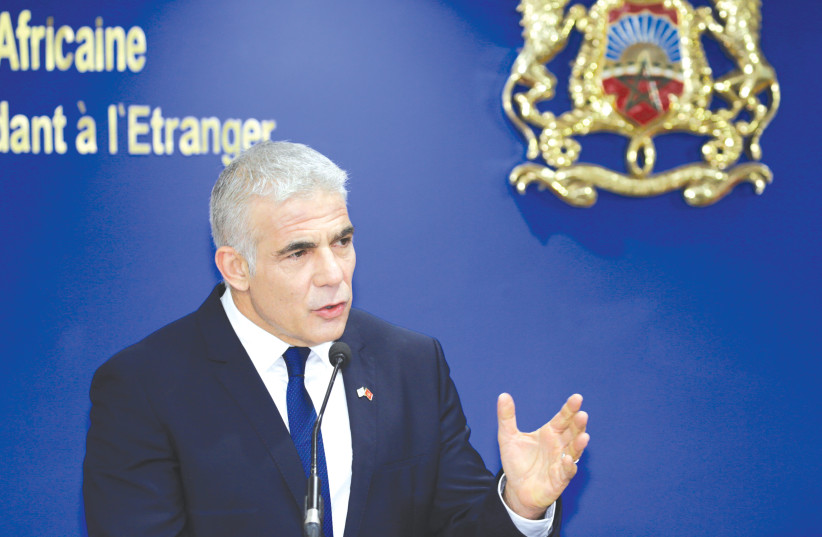 The Abraham Accords’ forthcoming anniversary will celebrate a growing interest in the Jews of the Middle East and North Africa.

An important background impacting the Accords is the historic status of Jews in Algeria and Morocco, an indicator of each of these two countries’ contemporary attitudes toward Israel.

In 1870, the Crémieux Decree granted French citizenship to the entire Jewish community of Algeria. The intent was forceful acculturation and assimilation. The Jews were thus freed from their status of “dhimmi” subjects, but the change led to resentment and pogroms from “indigenous” Algerian Muslims, as also from many French colonists.