US targets Daesh militants in Afghanistan after deadly Kabul attack 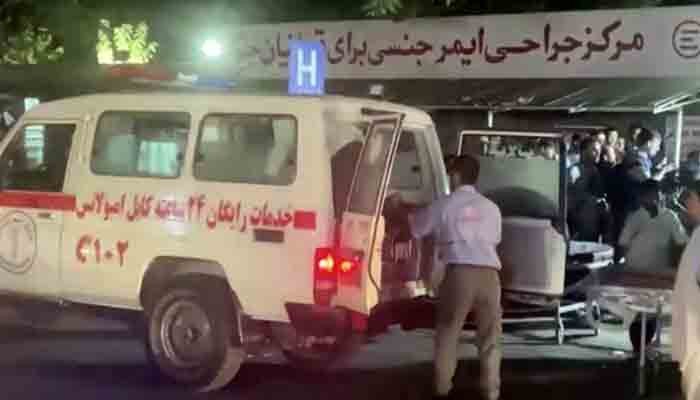 WASHINGTON: The United States launched a drone strike against a Daesh attack “planner” in eastern Afghanistan, the military said on Friday, a day after a suicide bombing at Kabul airport killed 13 US troops and scores of Afghan civilians.

President Joe Biden vowed on Thursday that the United States would hunt down those responsible for the attack, saying he had ordered the Pentagon to come up with plans to strike at the perpetrators.

“Initial indications are that we killed the target. We know of no civilian casualties,” a US military statement said. It did not say whether the target was connected with the airport attack.

A US official, speaking on the condition of anonymity, said the strike was against a Daesh militant…