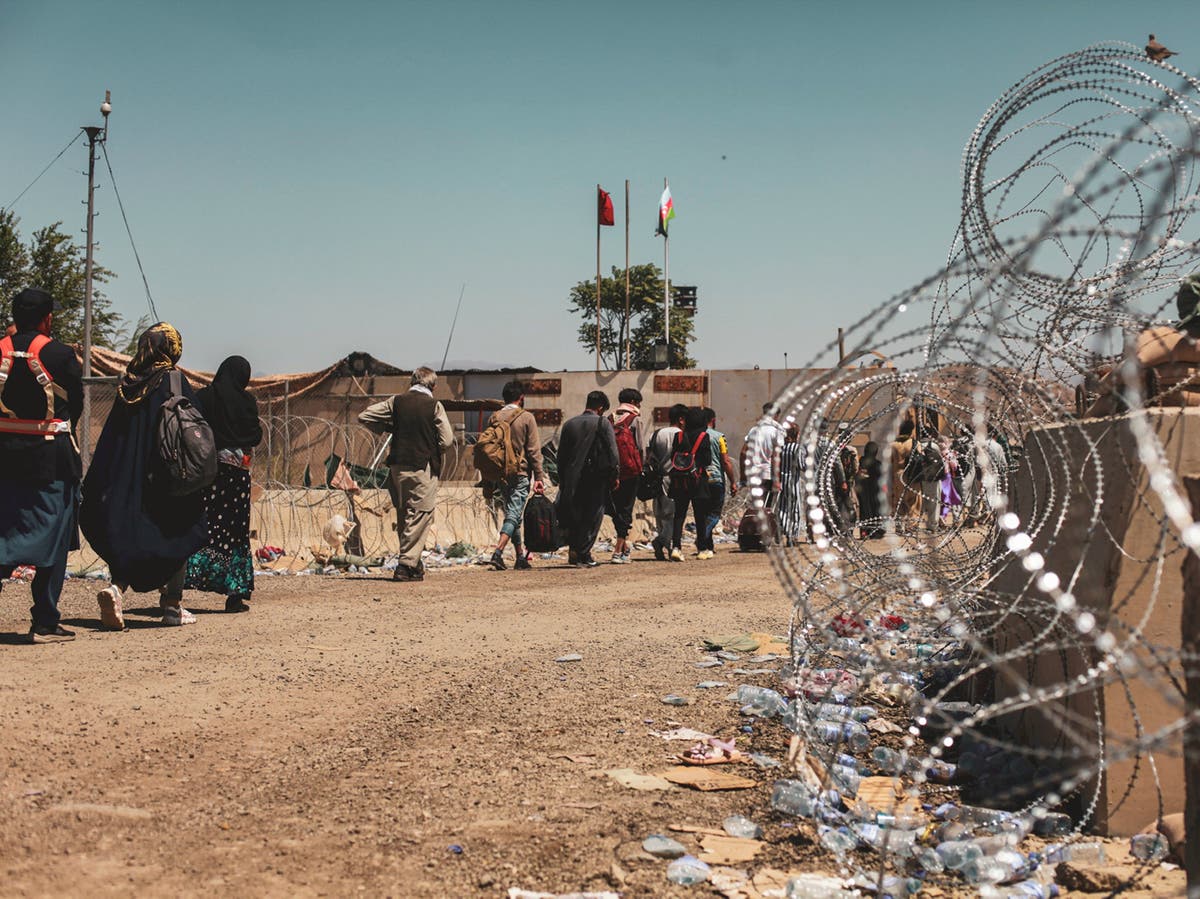 Us Air Strike Targets Is Member In Afghanistan M199223

Two high-profile Isis-K targets were killed and one was wounded in a drone strike in Afghanistan – a senior US military official said today.

The strike on Friday was in retaliation to the suicide bombing and gunfire attack outside Kabul airport on Thursday that killed up to 180 people, including 13 US service members.

One of the targets killed in a compound in Jalalabad was an Isis-K planner that was believed to be “associated with potential future attacks at the airport,” an anonymous US defense official told CNN.

The US defence official said that there are fears that Isis-K will carry out more attacks on people waiting to be flown out of the airport, while Western allies wind down their evacuation missions ahead of Tuesday’s deadline.

The UK’s airlift operation has ended, with the last dedicated evacuation transport for refugees now having left Kabul. The US is in the process of withdrawing its troops.

The US and UK both…