Watch as a drone catches a firebug 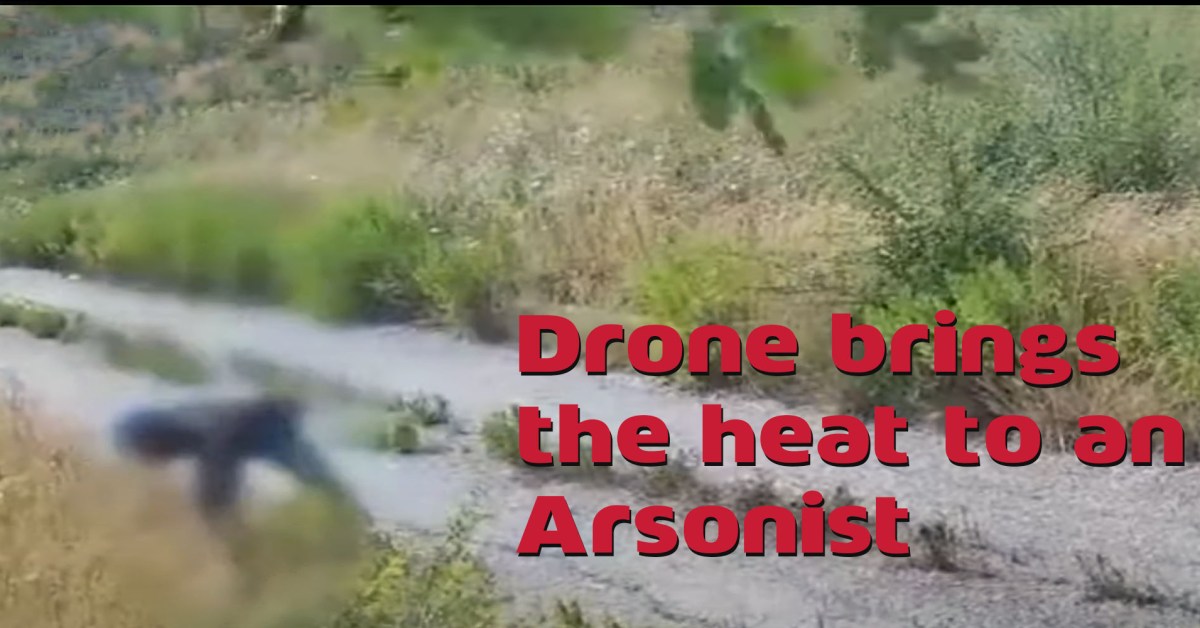 As if the changing climate isn’t concern enough, apparently at least some of the world’s wildfires are set intentionally. Police in Italy arrested a man after spotting him torch the Italian countryside. Watch as a drone catches a firebug.

Police didn’t have to look far for a suspect. Forest rangers were already in the area using a drone to search for the source of a previous fire. The suspect was apparently unaware he was on camera when he took out a cigarette lighter and set fire to the dry grass.

Italy has its own forest protection police, the Carabinieri per la Tutela Forestale. They arrested the man shortly after they retrieved the drone. But not before the damage was done.

Firefighters near Naples managed to extinguish the flames, although about 5 acres of pasture and woods burned.

Italy grapples with an unusually large number of forest fires this year because of parched grasslands and forests. Roberto Cingolani, Italy’s minister for…