Drone 4 captures where water burst under railroads during floods 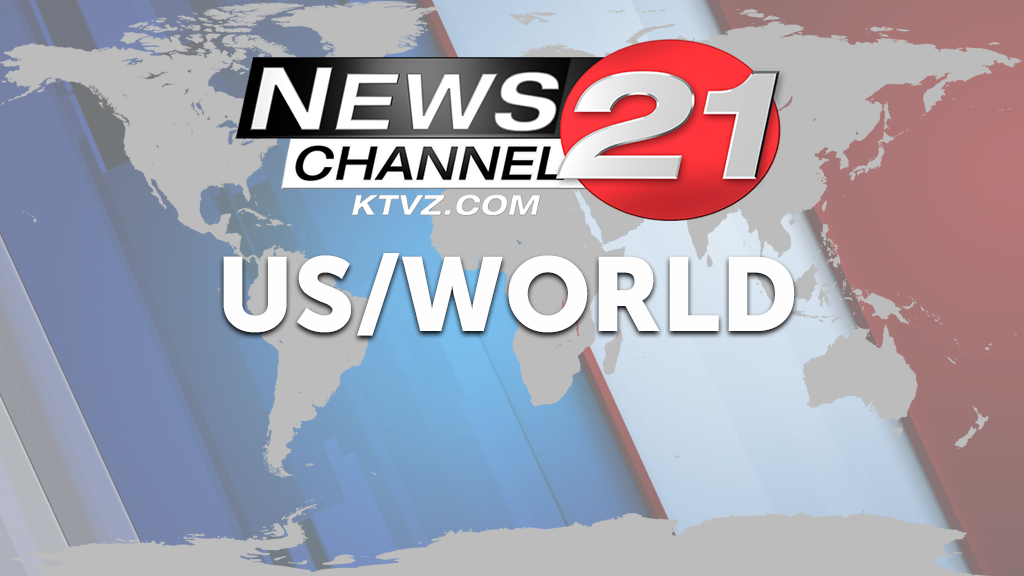 WAVERLY, Tennessee (WSMV) — While residents of Waverly continue to wonder why it seemed that water rushed into their town suddenly on Saturday, new video captured by Drone 4 may show part of the reason why.

After several residents described the sudden influx of water during the flood, News4 Investigates examined Drone 4 footage from that day, especially near the CSX Railroad where residents suspect massive amounts of water rushed through.

The video shows CSX tracks northeast of Waverly where two sections of the raised earth underneath has washed out, allowing water to rush through.

The raised earth under the tracks acted as a kind of levee, holding back high water coming from the swollen Trace Creek.

At one point during the floods, the water burst through, spilling out onto Highway 70, leaving behind muddy fields as the water rushed toward town.

The creek did run underneath the railroad, but…