US authorities warn against flying drones over national lab :: WRAL.com 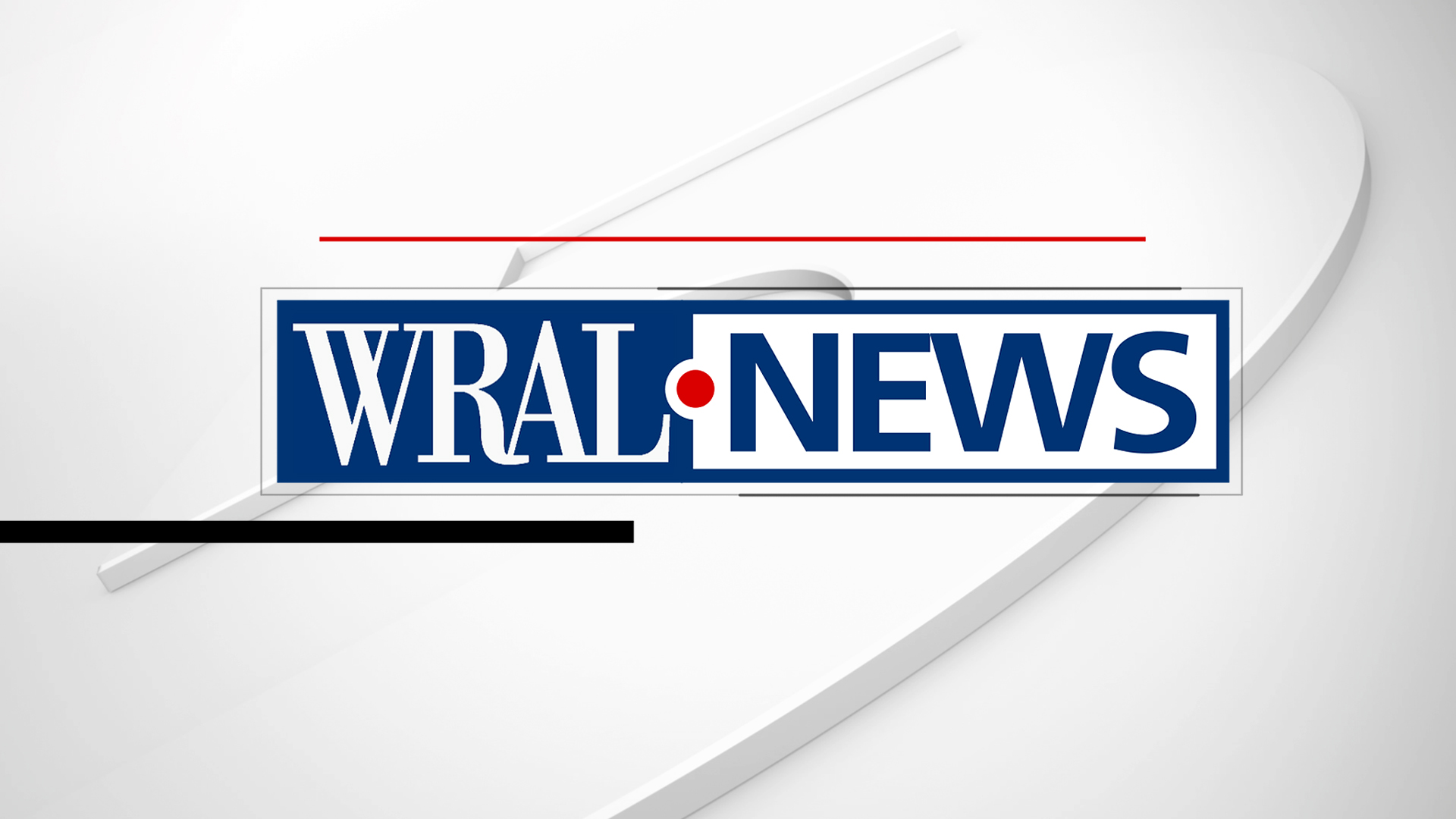 By The Associated Press

The lab would not release any specifics about how the system works, citing security protocols. They also would not say how many unauthorized flights have occurred in recent…