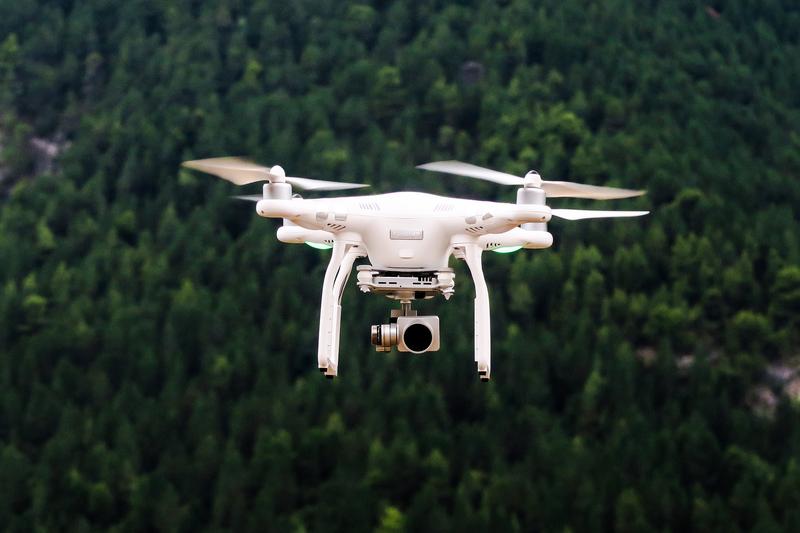 The lab would not release any specifics about how the system works, citing security protocols. They also would not…