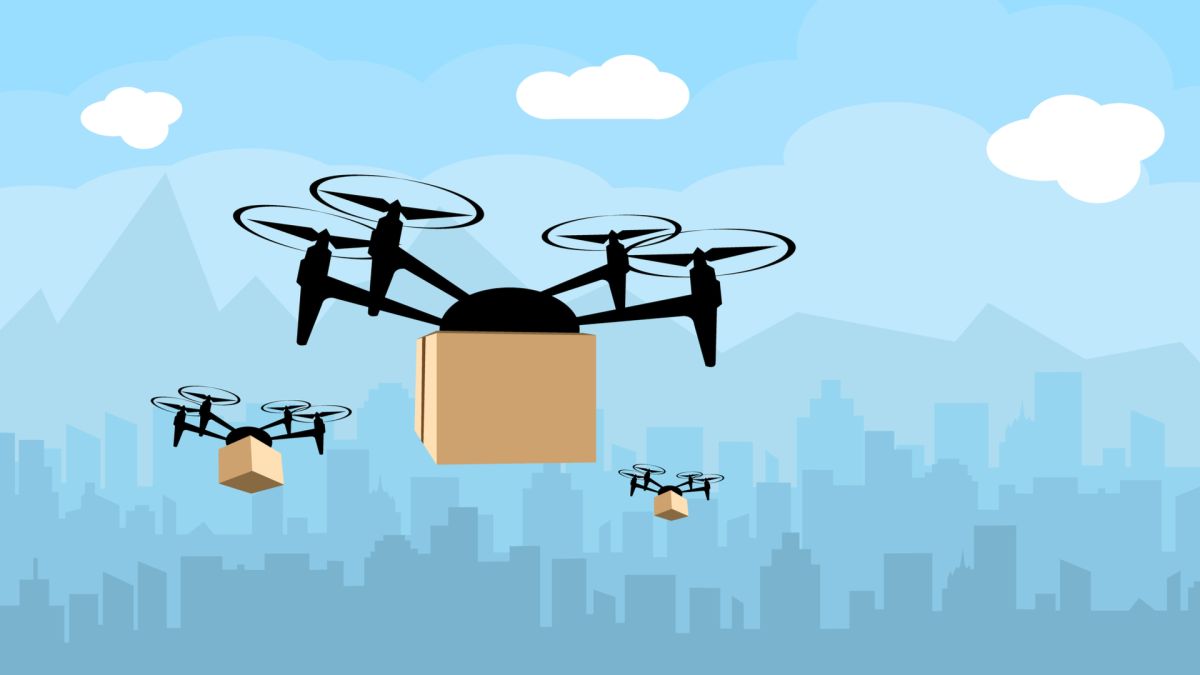 Delivery drones have long been thought of as a reasonable next step towards humanity’s robot-filled future. Not quite as ambitious as flying cars but leagues ahead of the humble mailman, cargo-carrying quadcopters once seemed an inevitable extension of the impressive aerial tech we’ve seen from the likes of DJI and Sony.

But not all forward-looking concepts are destined for lift-off. Drone delivery projects from industry heavyweights including UPS and Amazon are struggling to get off the ground – and analysts have told us why these airborne couriers aren’t likely to replace their ground-based equivalents anytime soon.