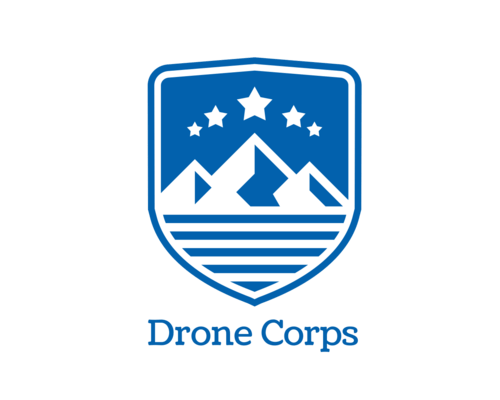 As autonomous drones gain regulatory approval and begin to play an ever-increasing role in American economy over the next several years, the demand for a new generation of drone pilots and technicians will grow exponentially.

Seeking to meet this demand for skilled drone workers, Drone Corps, a 12-month apprenticeship training program, approved by the U.S. Department of Labor, plans to launch its first class early next year. The Drone Corps, which is designed to operate for at least five years, could train as many as 1.4 million drone operations over the life of the program.

“We created Drone Corps to create jobs for individuals between ages 17 and 24,” said Jim Mikel, Drone Corps’ director general. Mikel said the program will be geared to providing a combination of virtual and hands-on training in the operation of drones. The training will be geared for young adults whose educational and…