‘Drone Pratham’ in the making- The New Indian Express 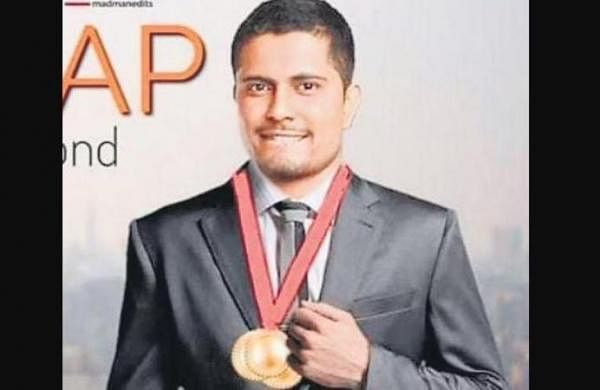 Titled as Drone Pratham, the actor is also taking the responsibility of helming the project.

An official announcement update along with the muhurath date will be revealed soon, says Pratham. The movie will trace the overnight hype surrounding Drone Prathap, who became a media sensation across India with controversial claims about his various drone projects, which later turned out to be false.

“I dedicated four months to study about Drone Prathap, and have watched a number of speeches made by him. I used these materials to study his behaviour and mannerisms. I now believe that I have got a hang of it, and I’m ready to bring to the screens the infamous chain of events through Drone Pratham,” says the actor, who has brought on board Tabla Nani to play a pivotal…