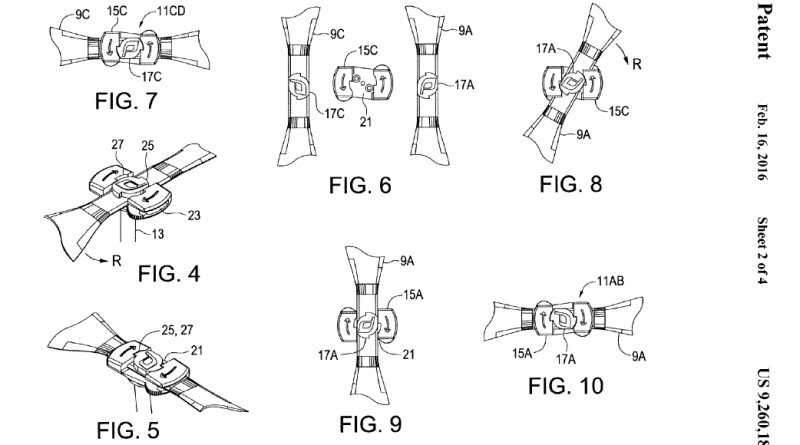 Bloomberg Law is reporting today that drone giant DJI of China and it’s nearest rival Autel Robotics have settled a major patent dispute that began in 2018.

Autel sued DJI in US court in September 2018 alleging patent infringement on features including obstacle avoidance flight-paths, rotor assembly and a way to switch out batteries to minimize lag time between flights.

DJI’s APAS system, which guides the drone along an AI directed flight path to avoid obstacles first appeared in the Mavic Air drone. Since then it has been introduced into almost every DJI drone released since then.

With global market share above 70%, DJI had significant interest in defending this lawsuit, especially as US political sentiment turned against China based corporations and offshore manufacturing under the Trump administration.

At it’s most extreme, DJI risked being frozen out of the USA drone market. These stakes were actually high.  The patent fight further evolved into May 2020 when the…