IDF Shoots Down Hamas Drone That Crossed Into Israeli Territory 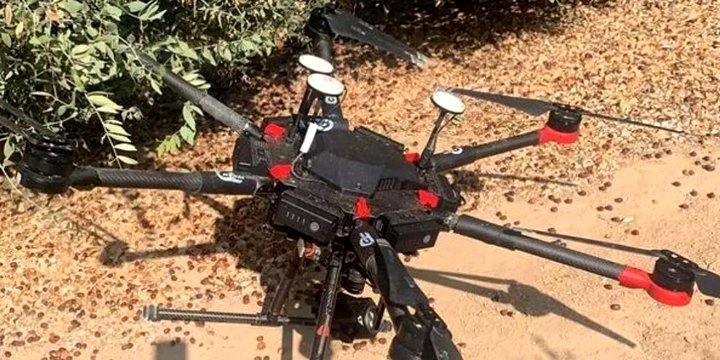 i24 News – The Israel Defense Forces (IDF) said in a statement on Friday that troops on Wednesday downed a drone belonging to the Hamas terrorist organization that crossed from Gaza into Israeli territory.

The drone was being monitored by the IDF throughout the entire incident and was located earlier Friday in southern Israel, according to the statement.

“The IDF will continue to operate in order to prevent any attempt to violate Israeli sovereignty,” the statement said.

Also on Wednesday, the IDF shot down a Hezbollah drone that crossed the border from Lebanon into Israeli territory.

“A Hezbollah drone crossed from Lebanon into Israeli airspace in the eastern part of the Blue Line yesterday,” a military spokesperson said on Thursday.

The incident came nearly a week after the…