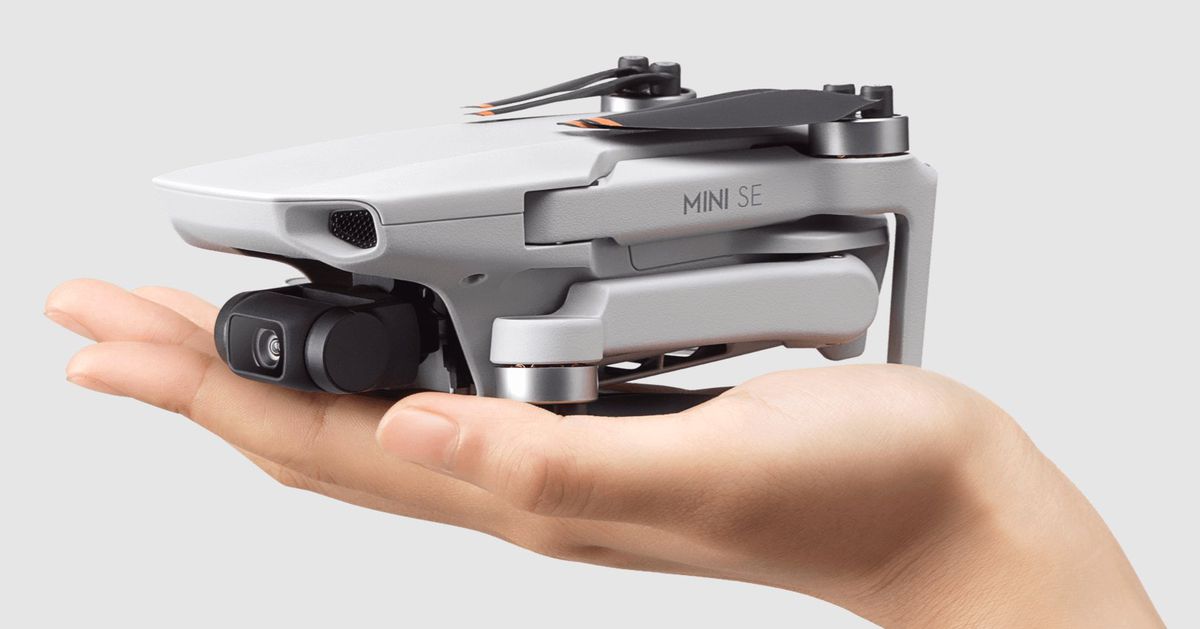 In June, we got wind that DJI was about to release its most affordable drone yet: the $299 DJI Mini SE. It appeared to be a revamped Mavic Mini for $100 less — or depending on how you think, $150 more affordable than the $449 DJI Mini 2, our current fav under the $500 mark. The only question was, would it have any real improvements over the aging Mavic Mini or just be an affordable rebrand?

This week, DJI quietly put the Mini SE on sale, and we now have the answer.

Here are the only differences between the $399 Mavic Mini and the new $299 Mini SE, as far as we can tell by poring over the company’s spec sheets and FAQ: