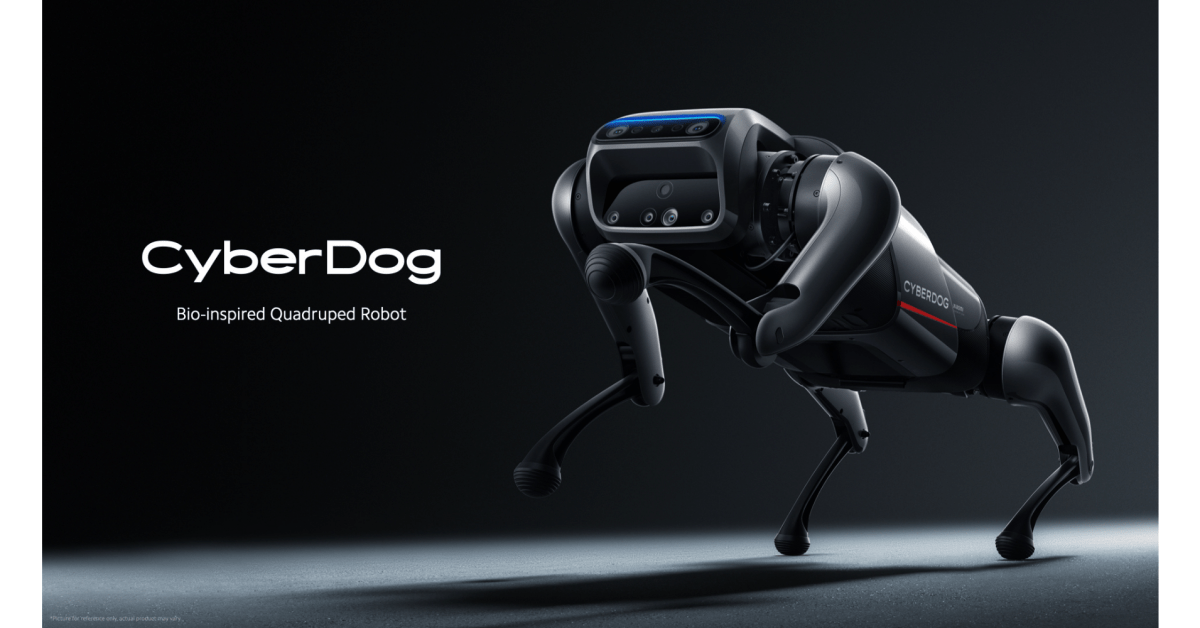 A company known for products ranging from phones to air fryers to security cameras has taken a bold, four-legged step into the world of robotics. Xiaomi has announced the CyberDog, an Open-Source ground-based robot.

The world of robotics is growing at a phenomenal pace. Of course, robotics is a very broad term. But we’re thinking specifically of the kinds of robots that fly (drones), walk (ground-based robots like Spot), or move on or even under the water. Such machines, as you know, are increasingly being used by Enterprise clients (construction, industrial), First Responders, scientific researchers, and more. All of them have one thing in common: They gather meaningful data the user wants to obtain.

And now there’s been an announcement by Xiaomi that it will produce Cyberdog – a ground-based robot.

Xiaomi is best known for phones, though it makes a number of other consumer electronic products. In fact, yesterday it announced a new phone, the…