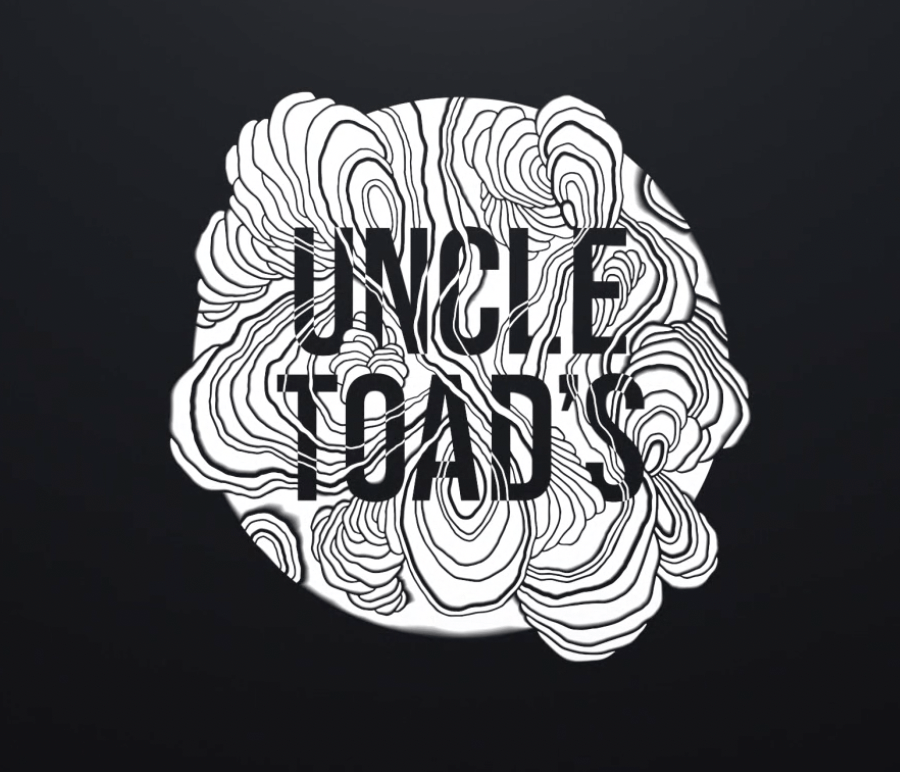 The Los Angeles based media group Uncle Toad’s, an award-winning production company, was recently chosen to develop and implement a first-of-its-kind camera angle for the Natural Selection Tour snowboarding event.

The Natural Selection Tour, a British Columbia based freestyle snowboarding event founded by professional snowboarder Travis Rice, wanted a camera angle that could follow snowboarders without requiring the physical presence of a camera operator on the event course. This camera would also need to be able to live capture any and all variations of a snowboard run, as the event features no set course. It became clear that a specialized drone was needed, but no existing drone met all of the necessary requirements.