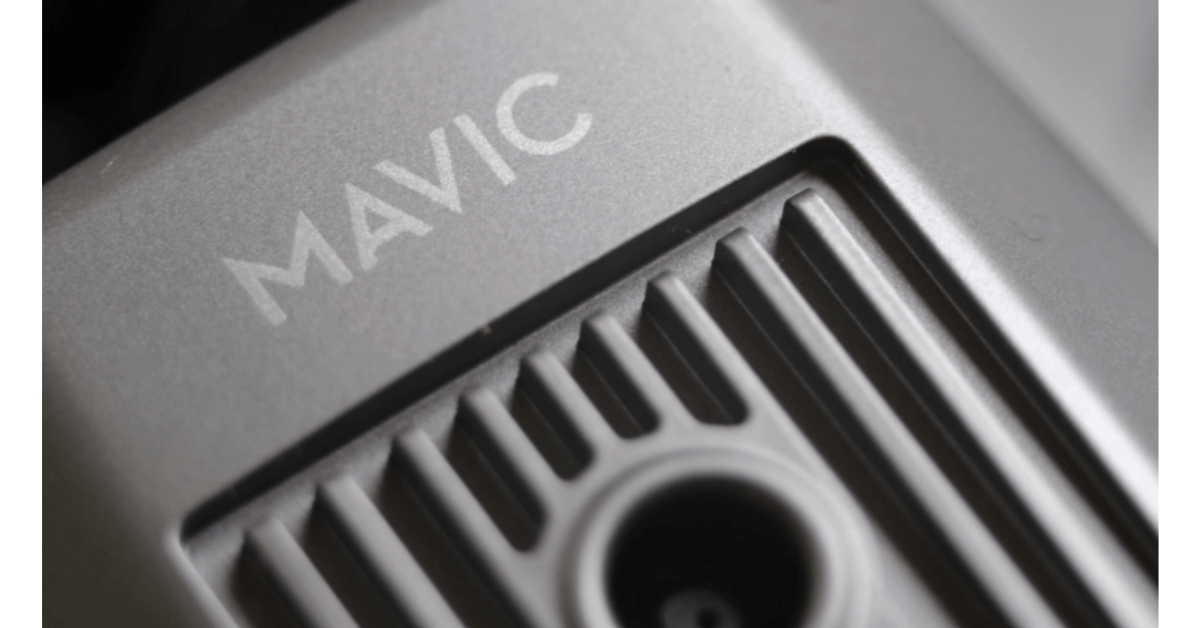 If you’ve been waiting to get your hands on DJI’s forthcoming Mavic 3 Pro… get used to that feeling. Originally anticipated for release in Q4 of this year, the product won’t be available for prime time until January of next year. That’s right: Q1 of 2022.

A lot of professionals and many prosumers are awaiting the Mavic 3 Pro drone, which is anticipated to have a Hasselblad camera, variable aperture, and more. But it looks like the wait will continue. A source who says he’s close to the project has given us some insider details, and it appears the product won’t be out until January at the earliest.

Let’s get into the deets.

We’ve written previously about the anticipated release date, based on another source who lives in China and has a pipeline into the company. He told us the release date would likely be in October. Turns out there was indeed a deadline set for October, but it wasn’t a release date. Our new source, who…