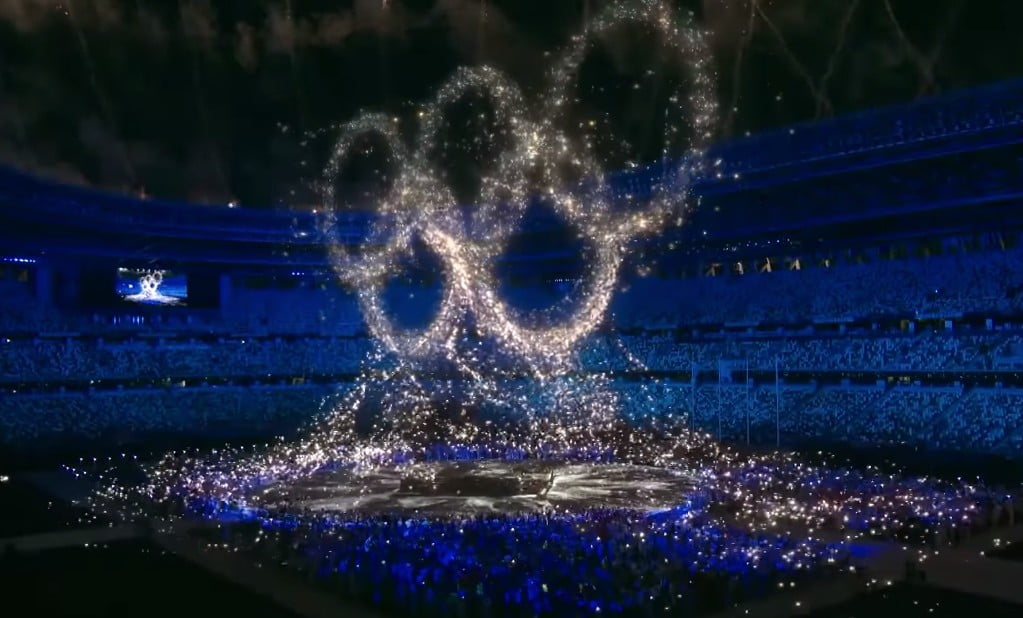 Anyone watching the Tokyo Olympics’ closing ceremony at home on Sunday will have been treated to a fleeting but spectacular light show that took place toward the end of the evening’s entertainment.

But what will have looked to many like an astonishing sequence powered by LED-laden drones was in fact the result of made-for-TV special effects that no one in the stadium will have seen. That may not have mattered anyway as pandemic measures meant Tokyo’s 68,000-capacity Olympic stadium had zero spectators at the time, containing instead only a limited number of competitors and a handful of officials and dignitaries.

The light show — for those at home watching on TV — showed multiple waves of white lights flowing from the ground to the sky to form a bright rendition of the Olympic rings. According to the International Olympic Committee (IOC), the multitude of lights were designed to represent the 11,000-plus athletes who took part in the Games.