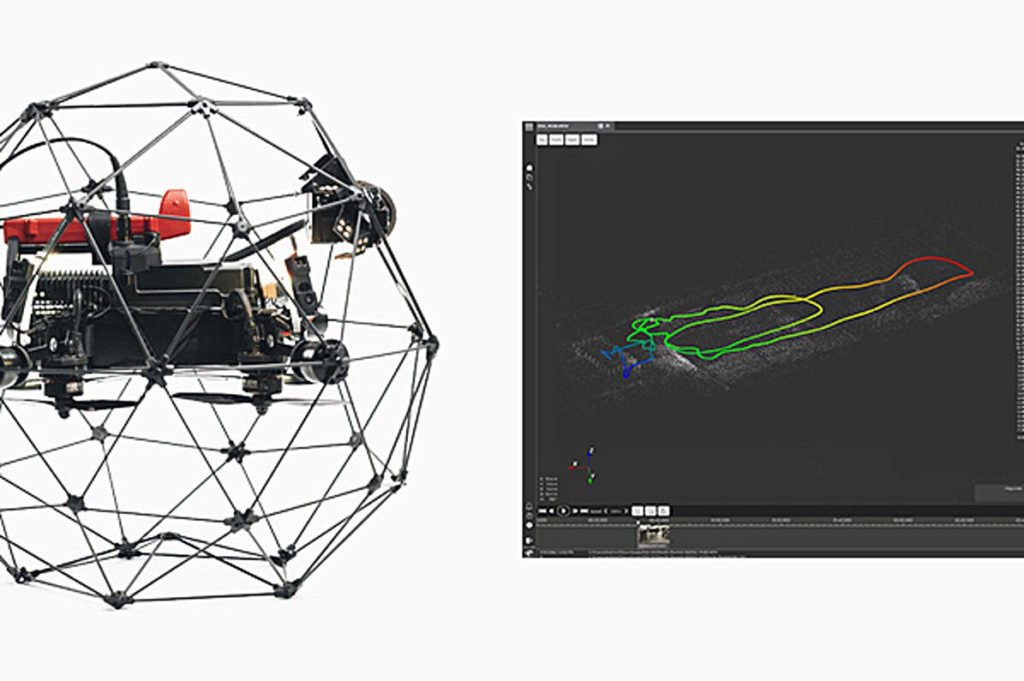 Flyability, a Switzerland based company with a focus on indoor drones for inspections in challenging environments, has launched the Elios 2 RAD, a drone equipped with a radiation sensor made for inspections at nuclear stations.

Traditionally, nuclear stations have relied on personnel to maintain low radiation exposure levels. The introduction of the Elios 2 RAD provides a significant increase in worker safety. Designed to help reduce radiation exposure wherever possible, the model is made to take the place of personnel in collecting visual and radiation data. It is also capable of providing high-quality data for planning interventions that do require exposure, in order to keep it to a minimum.

With its built in energy Geiger-Muller detector, the Elios 2 RAD can detect radiation while in flight through Flyability’s piloting app. Afterwards, engineers can use…