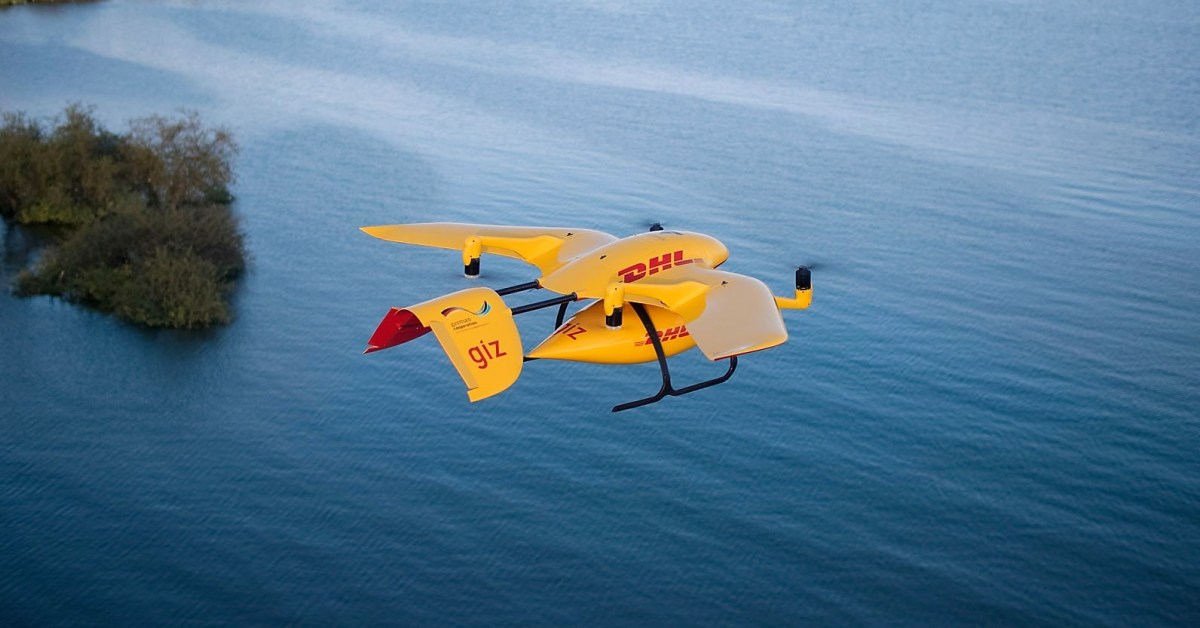 DHL, the first parcel service provider in the world to directly integrate a drone logistically into its delivery chain, has reportedly discontinued the Parcelcopter project. The last prototype that the company developed for consumer drone deliveries was in 2018. And now, DHL has confirmed to news reporters in Germany that it no longer intends to continue testing Parcelcopter or manufacture its own drones.

The news comes days after a report revealed that Amazon had let go of more than 100 Prime Air employees in the UK and transferred many others, effectively shuttering its drone delivery program in the country.

DHL, a division of the German logistics firm Deutsche Post, has been working on delivery drones since 2013.

Since the Parcelcopter’s maiden flight in December 2013, which saw the then-quadcopter transport a small parcel 1 km across the Rhine River, the delivery drone has been modified and optimized several times.