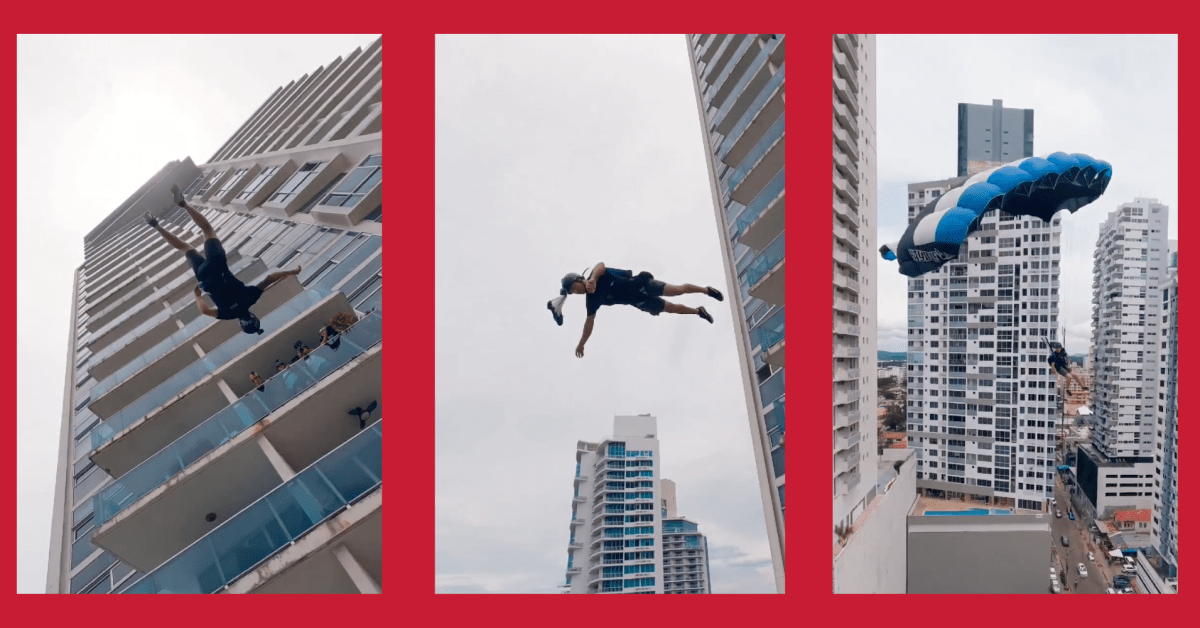 This is a two-fold post: First, it’s going to point out some really stellar FPV piloting on BASE jump videos. Second, it’s going to be a refresher about simulators, practice, and passion.

You’ve no doubt heard about BASE jumping before. But did you know BASE is an acronym for the various locations from which these people jump? It stands for buildings, antennae (like radio masts), spans (bridges), and earth (cliffs). In short, it’s everything one could jump from with the exception of an airplane.

It’s a high-adrenaline sport that is not without risks. But – wow – we can only imagine the rewards.

The Ace of BASE

We’re referring here to the pilot, whom we’ve featured before. His name is Nikolay Anishchenko, and we highly recommend following his Instagram account. He shoots with FPZFilmz, where his brief bio reads as follows:

Nikolay’s background in paragliding, speedflying, and skydiving has given him a solid foundation in aviation. Add…