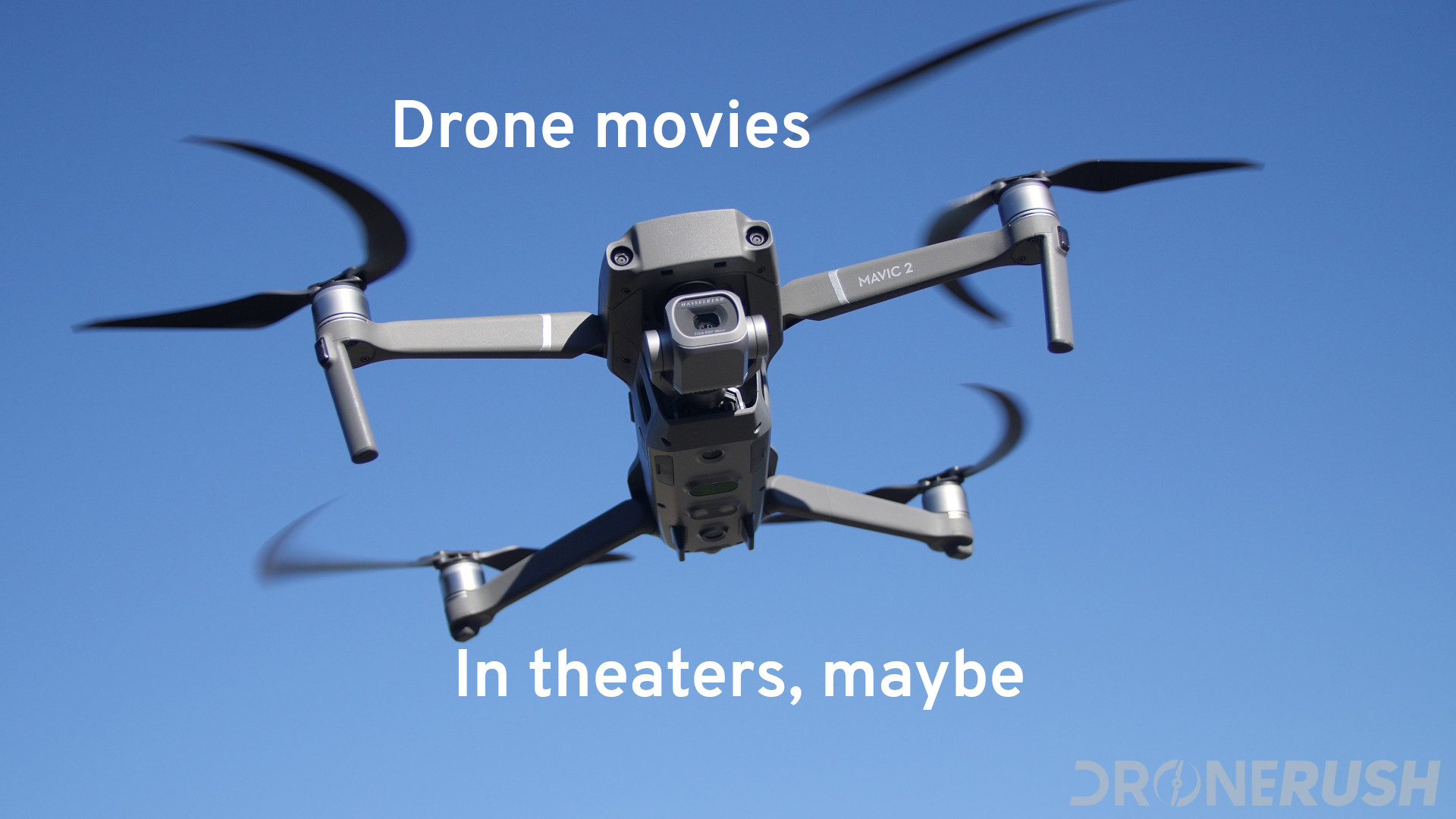 We know you love drones as much as we do, but sometimes you can’t get out to fly, particularly since only authorized pilots can fly at night. Let’s remedy the hum-drums, let’s schedule ourselves something to do on those days where we can’t leave the house, let’s watch a fun drone movie. (Haha, we’re going to stick with that sentence, even though we’ve all been at home for a while now. Hope 2020 wasn’t too rough on you.)

These may not be the best of the best, we’ll let you tell us which are the best in the comments below, we’re just here to list a few prominent and fun drone movies, or at least movies that have some cool drones in them.

Released in 2005, an AI driven, highly-advanced fighter jet-drone begins thinking for itself. The ensuing air battle between human and machine makes for a fun action movie.

Rent or buy on Amazon

Released in 2019, spoiler alert, drones are part of the core of this…