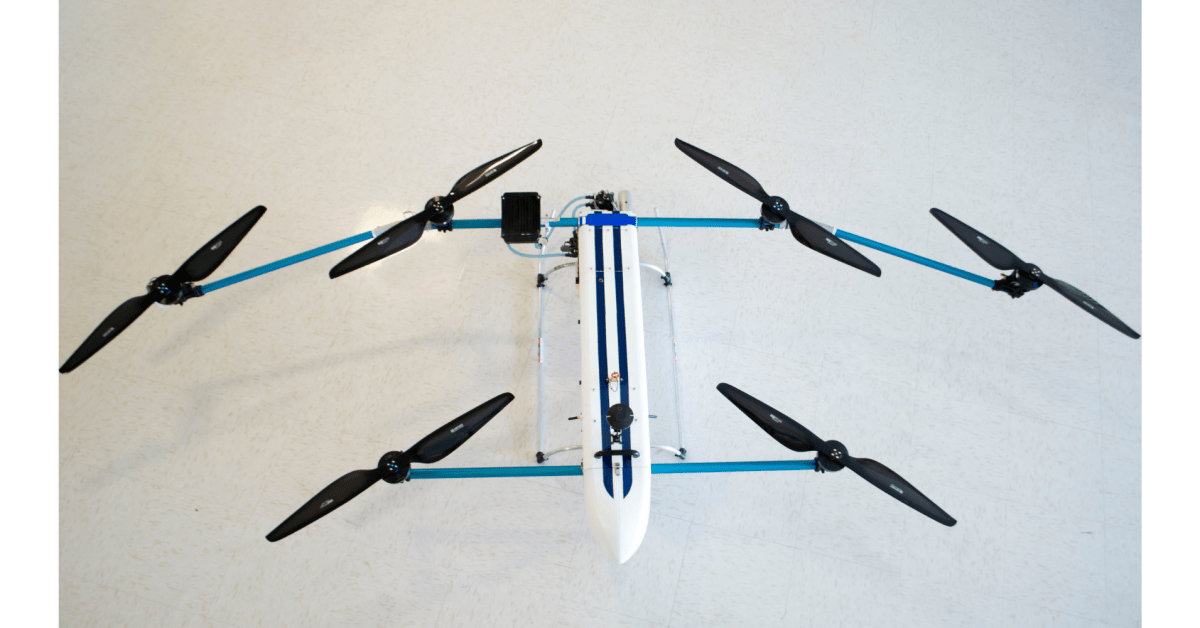 After operating in relative incognito mode for four years, the Advanced Aircraft Company has announced a new gas-electric VTOL drone. With dual payloads and 3.5 hours of continual flight time, the system is now available on the market, following extensive Beta testing.

The news came, as it often does, via news release. In it, the company announced its new Hybrid Advanced Multirotor Unmanned Aircraft System – also known as HAMR. The release also announces its latest round of funding, led by Shenandoah Valley Angel Investors.

It’s really all about energy density, or the amount of energy that can be provided relative to weight. Although batteries have been improving, they simply cannot yet compete with liquid fuel when it comes to energy density. Fuel-powered internal combustion engines can run longer with an equivalent weight of liquid fuel when compared with batteries.

And so, a hybrid can provide the best of both…