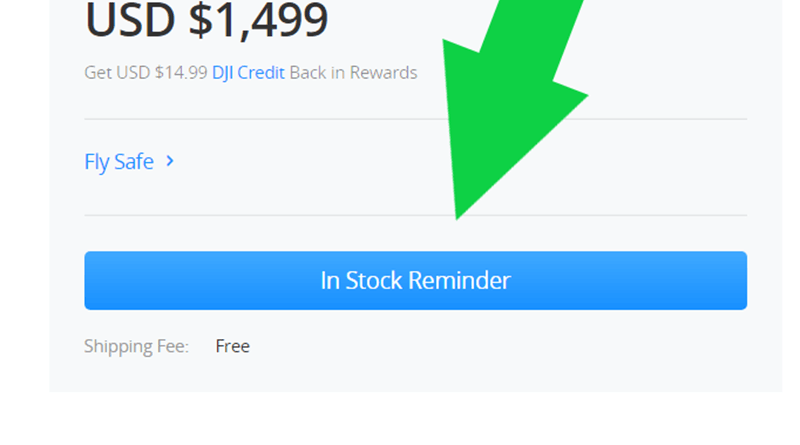 We haven’t had a decent Mavic 3 drone rumor in weeks, but we’re still sticking with our prediction for when the much-antipated Mavic 3 will be released.

In the lead-up to all DJI products there’s an incredibly consistent timeline of events ranging from leaks, rumors, and price-drops to FCC filings and more.

The Mavic 2 Series has been DJI’s flagship drone since it was released almost 3 years ago.  Back in June twitter user OsitaLV mentioned that production on the Mavic 2 has ended, a clear sign a Mavic 3 is coming.

The end of mass production for Mavic 2 is near, according to some local resellers.

At the end of June we also shared news of a price-drop on the Mavic 2 Zoom, which likely had greater inventory vs the Mavic 2 Pro. Savvy drone-buyers looking to save some cash had a short window to keep $250 in their wallet.

But today’s discovery at DJI’s online store shows the Mavic 2 Pro version is out-of-stock. And while there…