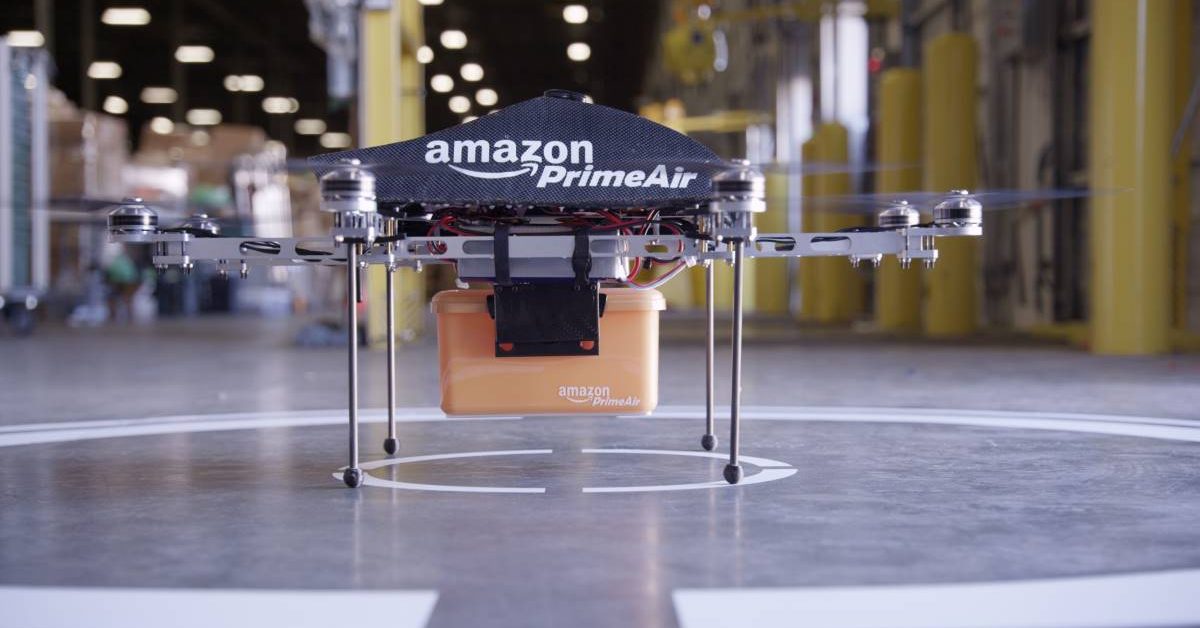 Amazon’s drone delivery program, Prime Air, is shuttering part of its operations in the United Kingdom, a new Wired report reveals. The company has already fired more than 100 employees in the UK, while many others are being transferred abroad.

Amazon Prime Air team started laying the groundwork for drone deliveries in the UK in 2016. Five years in, the program is yet to deliver a fleet of working drones – even though UK regulators fast-tracked approvals for drone testing. As a result, the project’s entire UK data analysis team is being made redundant, Wired has learned.

This team made up for a large chunk of Prime Air’s UK operations in Cambridge. It was tasked with analyzing drone footage from test flights for different types of threats: humans, animals, and other manmade objects in the sky. This analysis would feed the machine learning models that would train Amazon delivery drones to fly safely.