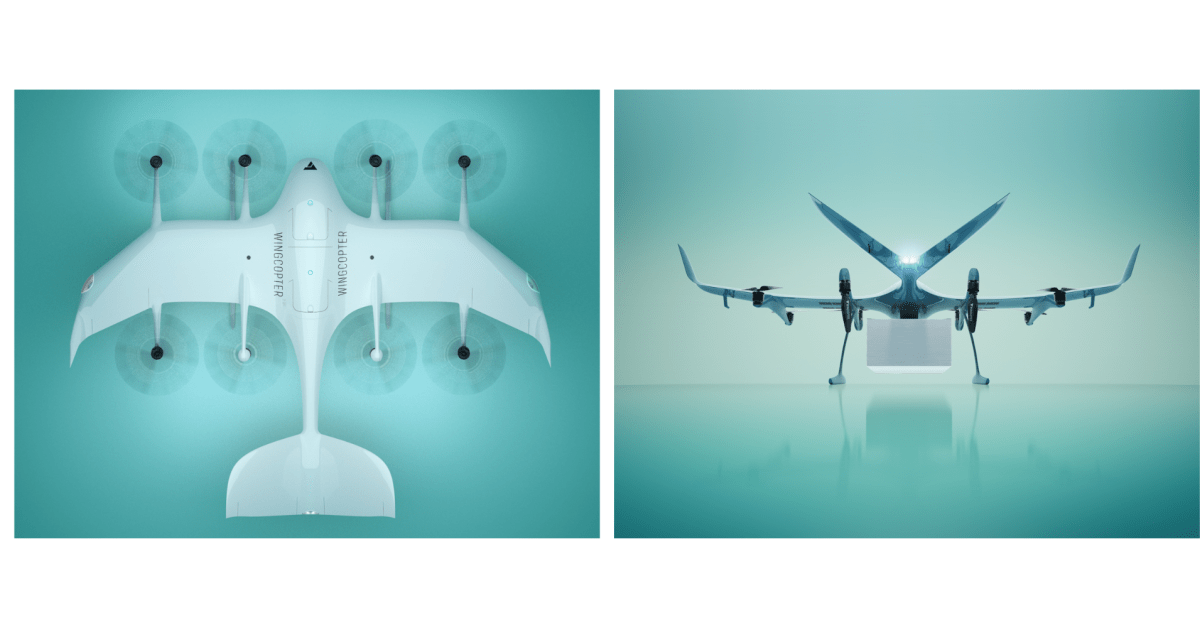 A leading US air medical service provider – think helicopter transport of patients between hospitals or directly from the scene of an incident – has announced ambitious plans to enter the uncrewed space. Air Methods will partner with Wingcopter on a drone health delivery solution it calls “Spright.” A news release says the new network will serve the entire United States, using fleets of Wingcopter drones.

We’re a big fan of the use of drones for medical deliveries. We’re particularly fond of Zipline, which saves lives on a daily basis in Africa, and is also expanding with some deployments in the United States. (We’ve written about Zipline before; it’s an amazingly successful service.)

If anything, Zipline has proven beyond a doubt that uncrewed aircraft can deliver critical medical supplies more quickly and efficiently than by land. And when it comes to medical deliveries, every second can count.