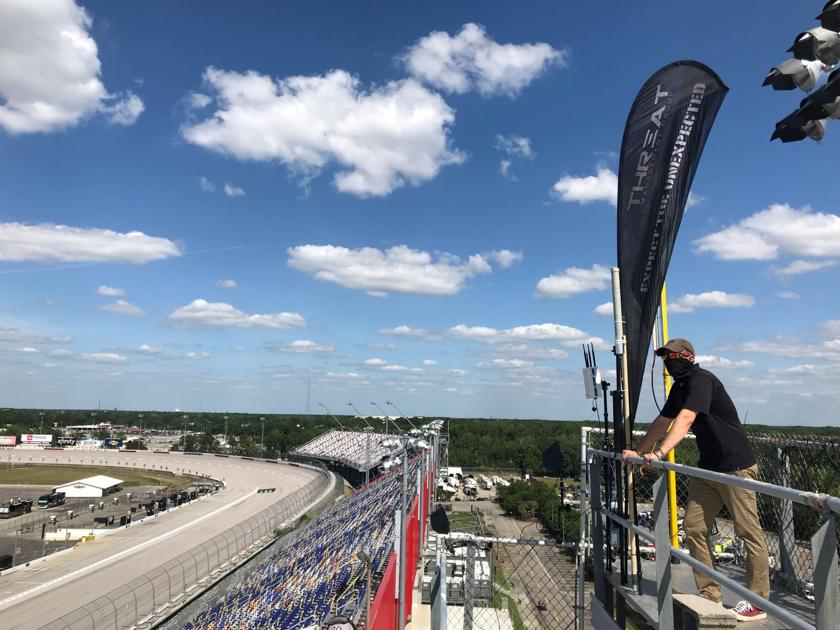 German Chancellor Angela Merkel was on the campaign trail in the fall of 2013 when a drone landed on stage just a few feet from the podium where she was speaking.

A German security agent nonchalantly walked up and discarded the troublesome intruder. A few days later, it was discovered that a rival political party had been flying the drone as part of a publicity stunt.

When Threat Management Group CEO Brandon Cox and company Vice President Luke Ryker watched the video, they quickly realized the incident, which had been dismissed as a prank by Merkel and the media, had much larger ramifications.