Many Kashmiri youths visiting Pakistan on valid papers infiltrating back as terrorists: Officials 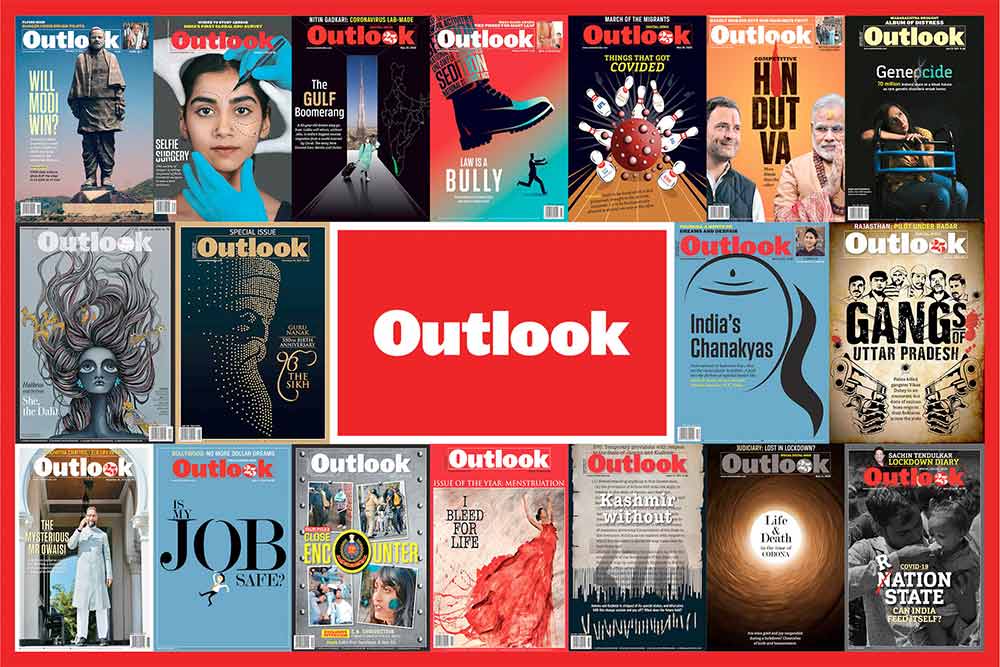 Srinagar, Aug 1 (PTI) The recent killing of terrorist Shakir Altaf Bhat and subsequent finding that he had left the country on a valid passport for studies in Pakistan in 2018 and returned as a terrorist set alarm bells ringing in the security establishment in Jammu and Kashmir, officials said here on Sunday.

Security agencies made a quick estimate of passports issued between 2015 and 2019, and found that out of the 40 youths who had gone to Bangladesh or Pakistan for studies, 28 had infiltrated back into the country as trained terrorists, the officials said.

This is in addition to over 100 Kashmiri youths who travelled to Pakistan on valid visas for short durations, and have either not come back or disappeared after their return in the last three years.

The security agencies fear that they could be possible sleeper cells of terror groups operating from across the border.

The July 24 encounter in the heights of Bandipora led to the killing of three terrorists,…