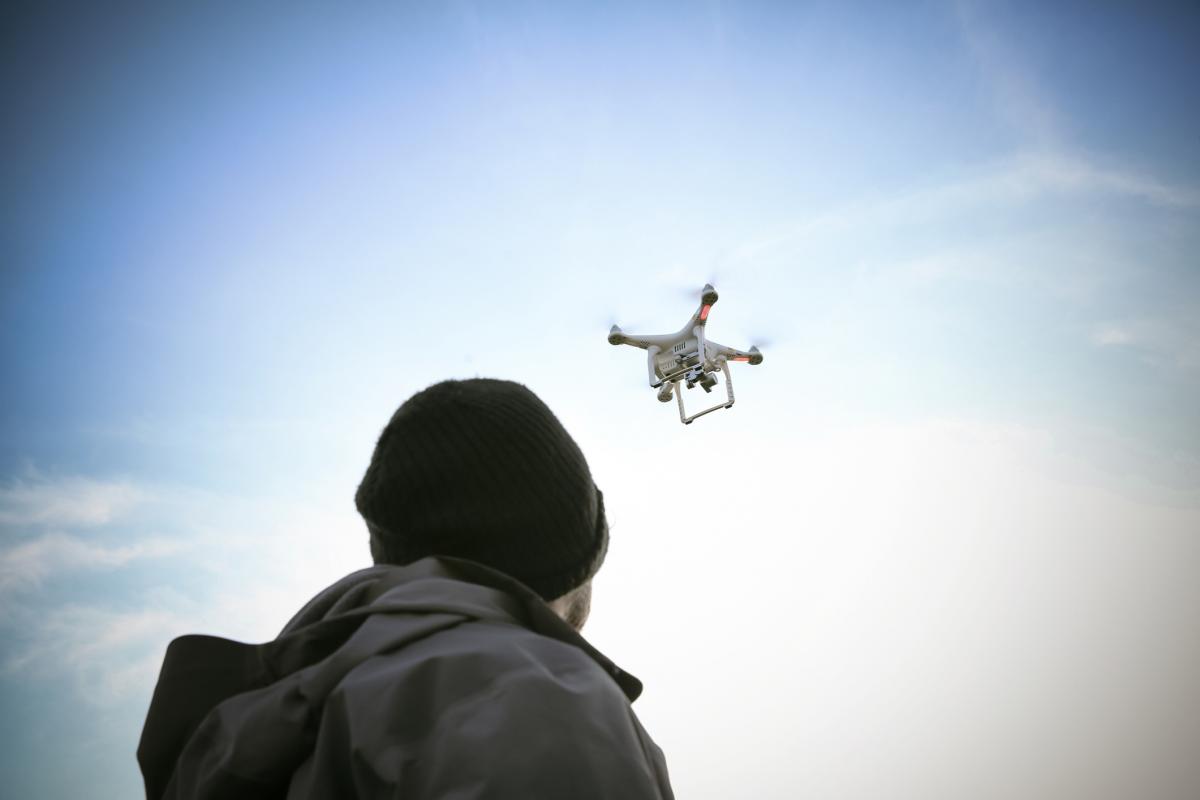 Drones flying near North Otago properties at night are setting off alarm bells for some residents.

Four drones were spotted in Springfield and Thousand Acre Rds, near Oamaru, in the past fortnight, flying above houses and garages.

Springfield Rd resident Leigh Thompson said he and his neighbours were worried the drones were “scoping” homes for burglaries.

Neighbours tracked them to Kakanui and others saw them outside their windows at night.

It raised concerns ranging from personal safety to drones being in the flight path of the Otago Regional Rescue Helicopter coming from Dunedin.

“One [concern] has been safety and what the hell are they doing at that time of night. It’s just a privacy thing,” Mr Thompson said.

His message to anyone flying drones above properties was clear — “don’t do it”.

“It’s just concerning for the landowner because you don’t know why they’re doing it.

“If it’s commercial they would fly during the day and we’d get notification….