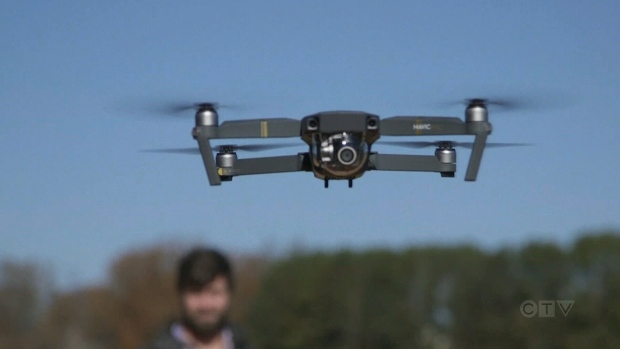 Are there “high flying” privacy issues in the Village of Clive? Councillors discussed the recurring problem of privacy complaints against drones inside the village at their regular meeting July 19.

Assistant Chief Administrative Officer (CAO) Abby Notland presented the regular report of CAO Carla Kenney, who was away, which included a report about the village getting lots of contact from the public regarding drones, specifically complaints about the remote-controlled flying objects apparently observing people.

She stated village staff didn’t forward the complaints to police, but rather encouraged residents to report the incidents themselves.

Notland stated the village isn’t sure if all the complaints involve one drone or different vehicles.