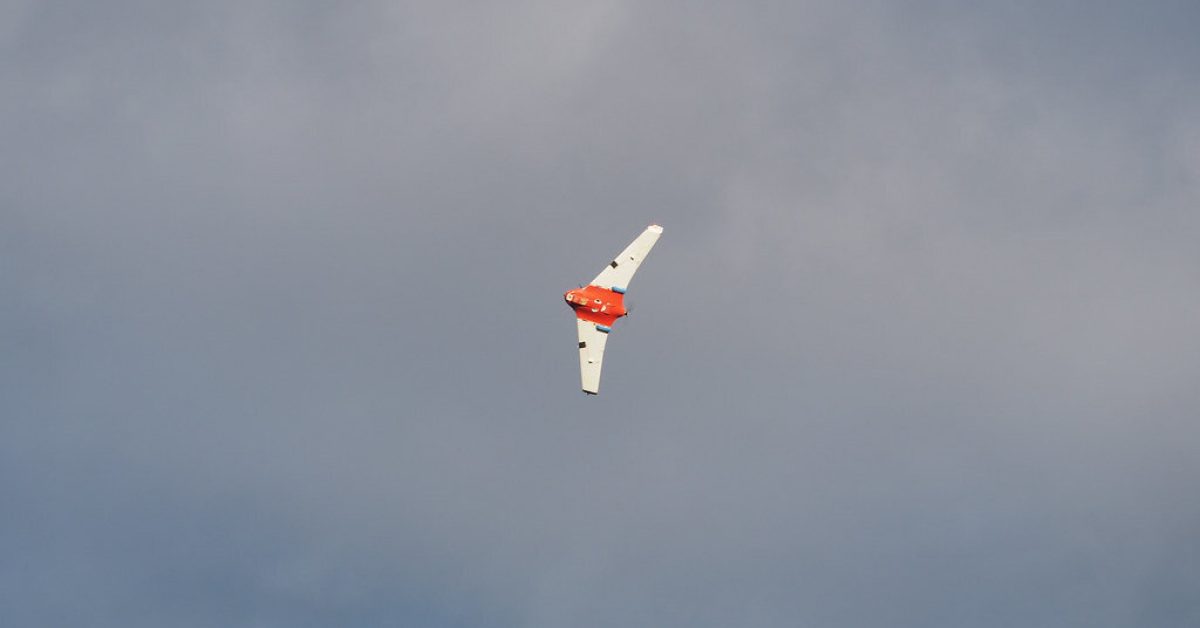 Chronically water-poor United Arab Emirates has been investing millions in recent years into technology capable of squeezing moisture from otherwise parsimonious clouds overhead. Now, desperate for a respite from brutal heat baking the nation this summer, the UAE has again deployed its drone-based rain-making tech to provoke downpours over Dubai.

This summer’s use by the UAE of drones to force rain from clouds marks a diversification of the tech approaches it relied on in earlier efforts. This time, as summer temperatures in Dubai rose to over 125° Fahrenheit, the UAE reportedly deployed lasers to force water from the heavens. In previous trials with UK university researchers, Emirati scientists used drones that emitted electrical shocks capable of jolting showers from otherwise unyielding clouds.

Whether the tech blasts that cover with electricity or lasers, the general reaction sought is the same…. 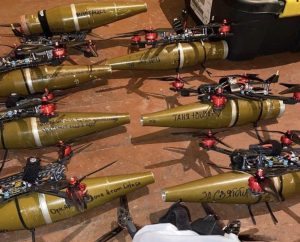