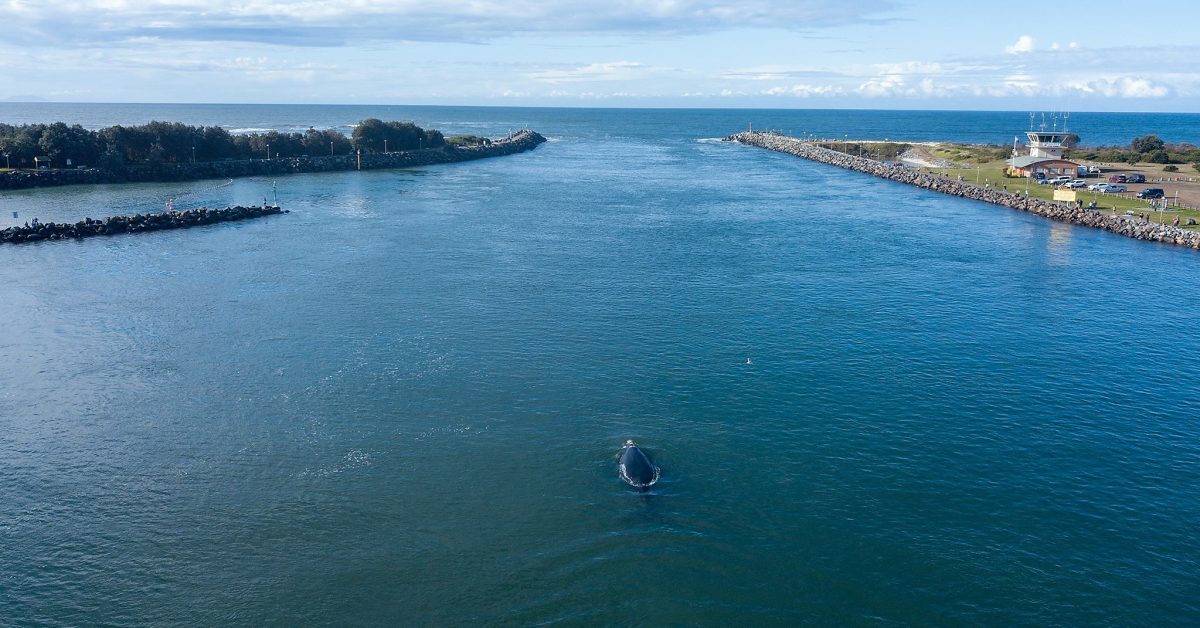 When a critically endangered southern right whale swam into a lake in Australia’s New South Wales (NSW) last month, it was a local drone photographer who was on hand to snag some spectacular footage of the majestic creature. And just last week, a mom and newborn calf whales were caught breaching on camera by a drone pilot off Jervis Bay.

Photos and videos like these are not something that marine scientists are able to access very often. This is why biologists at the NSW National Parks and Wildlife Service (NPWS) are absolutely gung-ho about a new research project that rallies citizen scientists to capture headshots whenever a right whale is spotted close to the shore.

Why headshots? Because right whales are born with distinctive hardened skin patterns on their heads called callosities. Think of them like whale fingerprints; they can help to individually identify the whales.