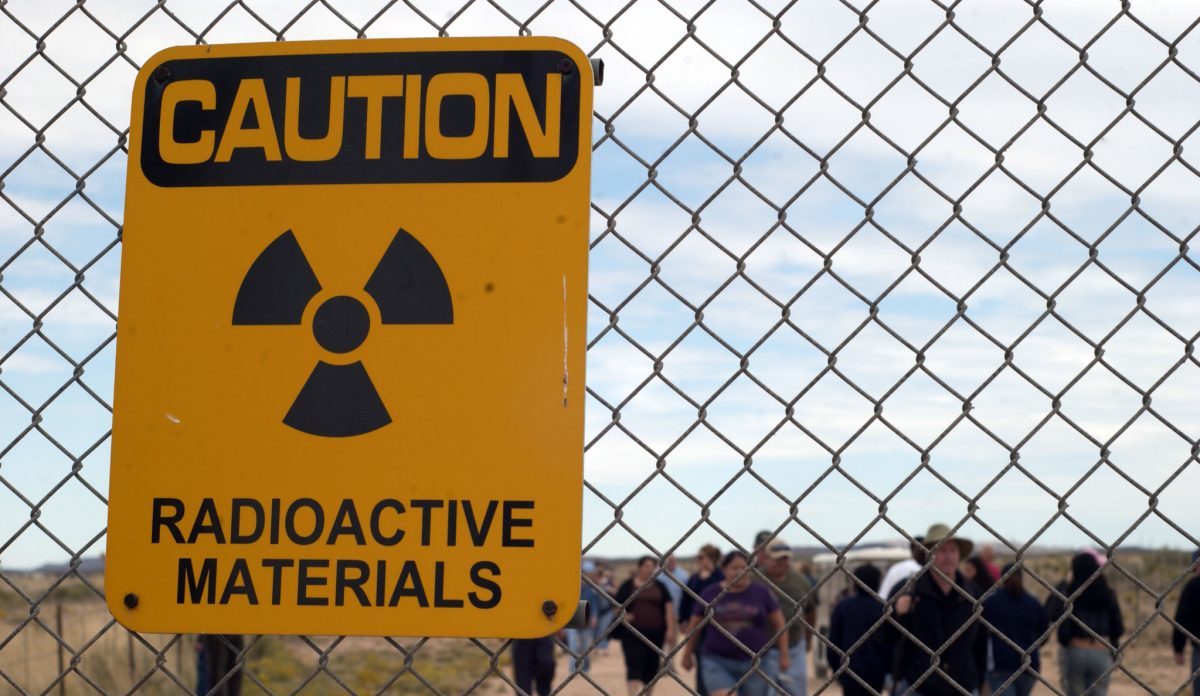 On July 16, 1945 ‘Trinity,’ the first nuclear bomb, was detonated in a remote corner of the state known as the “Jornada del Muerto” (Journey of Death) on the Alamogordo Bombing Range 210 miles south of Los Alamos. After years of study, the National Cancer Institute concluded that some people probably got cancer from the radioactive fallout that wafted across New Mexico after the U.S. government detonated the first atomic bomb in 1945. The detonation changed our state forever.

The plutonium-based implosion-type device created a crater over 300 meters wide. The fireball shot hundreds of tons of irradiated soil to a height of 50,000 to 70,000 feet, spreading radioactive fallout over a very large area. Few had phones or radios, so even with the ash raining down, they believed Army officials that it was just an ammunition explosion.

Life went on as usual in New Mexico’s self-sufficient communities….