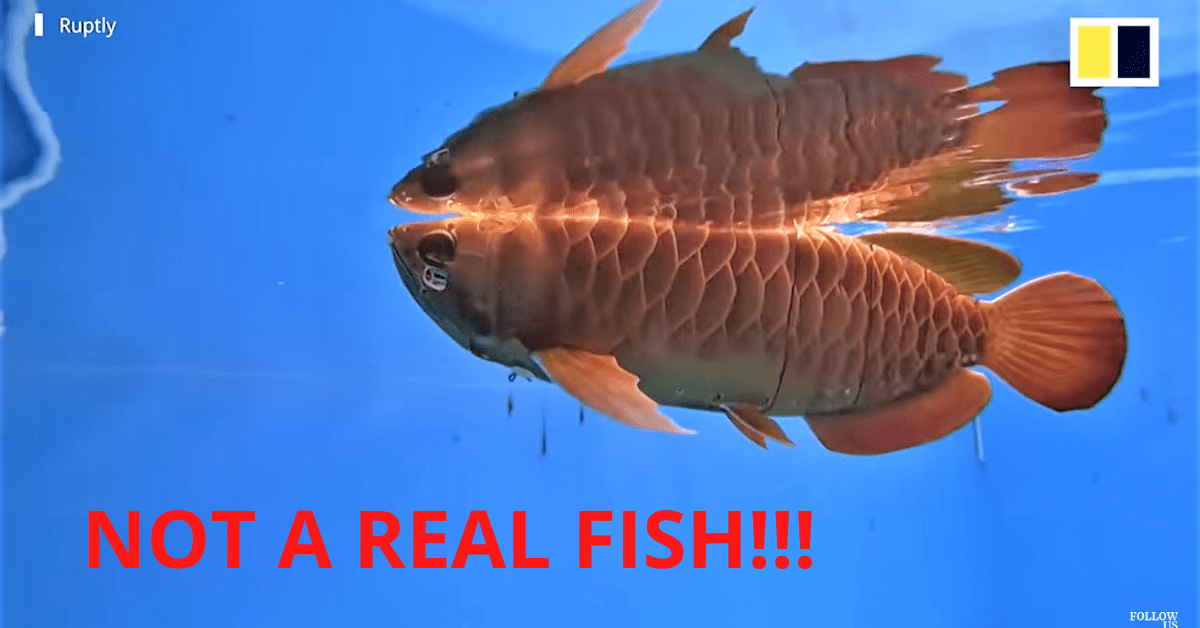 The Asian arowana is the world’s costliest aquarium fish, rumored to sell for as much as $300,000. But a cheaper alternative is now available – and it comes in the form of an underwater drone!

Before we dig into the tech, it’s worth taking a moment to understand why a drone manufacturer would be interested in creating a clone for this fish.

Arowana: a status symbol worth killing for

For the crazy rich Asians, the arowana aka “dragon fish” is a status symbol like no other. It is prized by Yakuza gang members in Japan. Chinese business tycoons are obsessed with it because they associate the fish’s red color and coin-like glimmering scales with good luck and prosperity. But that might be questionable because, in Malaysia, an aquarium shop owner was unlucky enough to have his neck slit so deeply he was nearly decapitated – just for this fish.

Even Singapore, which boasts one of the lowest crime rates in the world, once witnessed four arowana heists in a single…