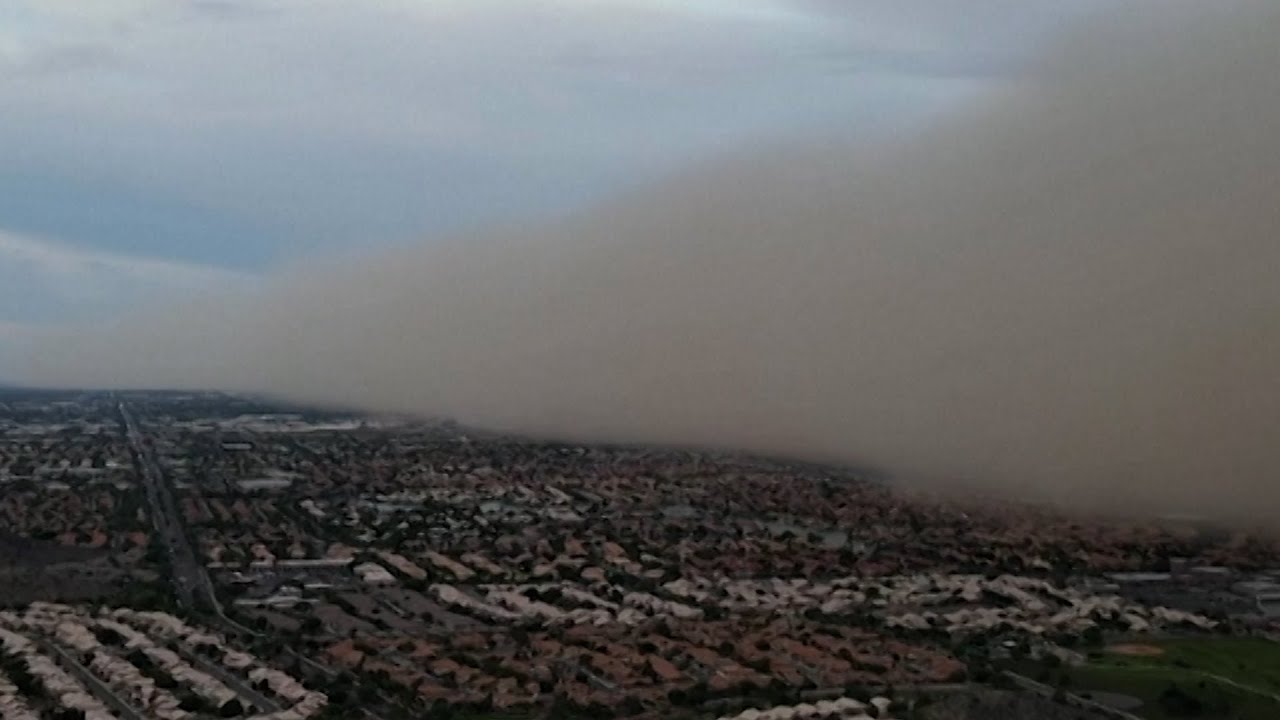 A large cloud of dust engulfed parts of Phoenix, Arizona, on Tuesday in the height of monsoon season.

Drone footage captured the wall of dust sweeping across suburbs on the southern edge of the city, blanketing cars and houses.

Visibility was significantly reduced and weather agencies said winds could reach up to 50 mph.

The National Weather Service issued a dust advisory to residents, warning that visibility could be reduced to less than one mile.

Drivers were advised to pull over and turn off their lights if they couldn’t see very far ahead. 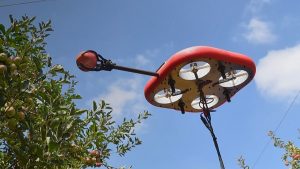 The Apple Drone Is Finally Here 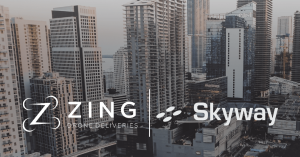 Skyway, Zing band together in US drone delivery push