Skip to content
Home » Reviews » How does a drone light show work? Dollywood and Intel explain

How does a drone light show work? Dollywood and Intel explain 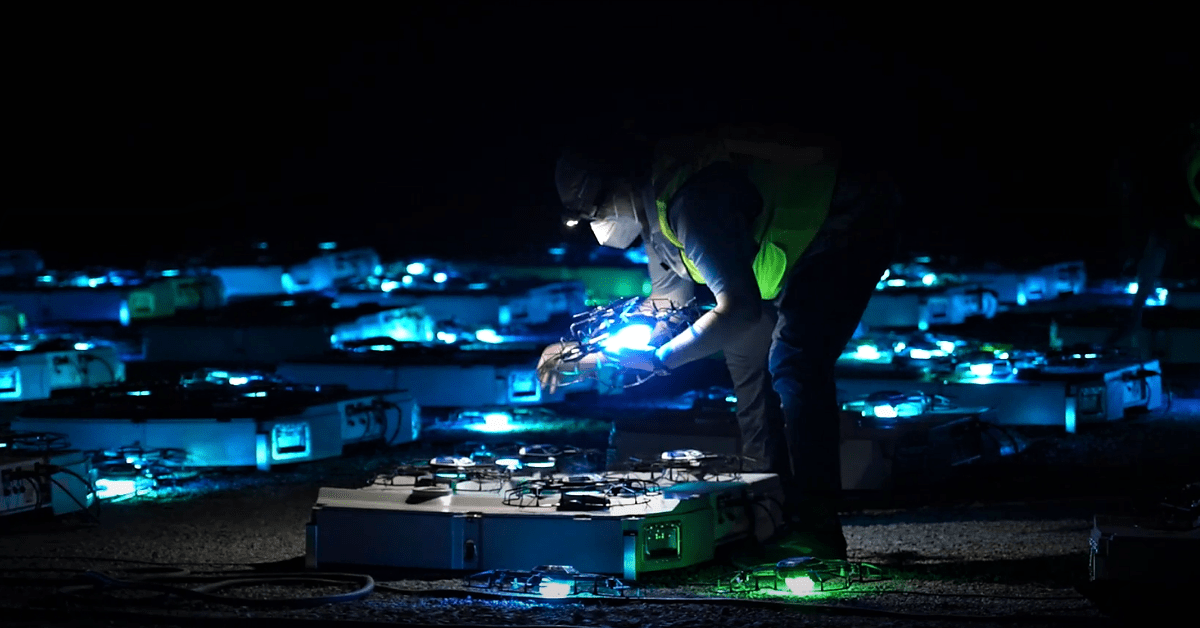 Dollywood, one of the best theme parks in the world, is running drone light shows until July 31 as part of its 2021 summer extravaganza. The production of this drone display, which is integrated into a choreographed fireworks show, is said to have cost a half-million dollars. And now, a new video offers a behind-the-scenes look at the preparation that goes into putting together a drone show that’s both stunning and safe, day after day.

The drone shows at Dollywood began on June 25. Every evening, around 400 dancing drones take to the skies to create spectacular animations for a Dollywood-centric story.

The concept and planning for this audio-visual delight was more than a year into making. Cyndi McCormack, VP guest experience, Dollywood, says:

We think we’re offering something that has never been done this way before. When we heard about drone light shows, we thought it was an incredible way to integrate music into our storytelling. And…