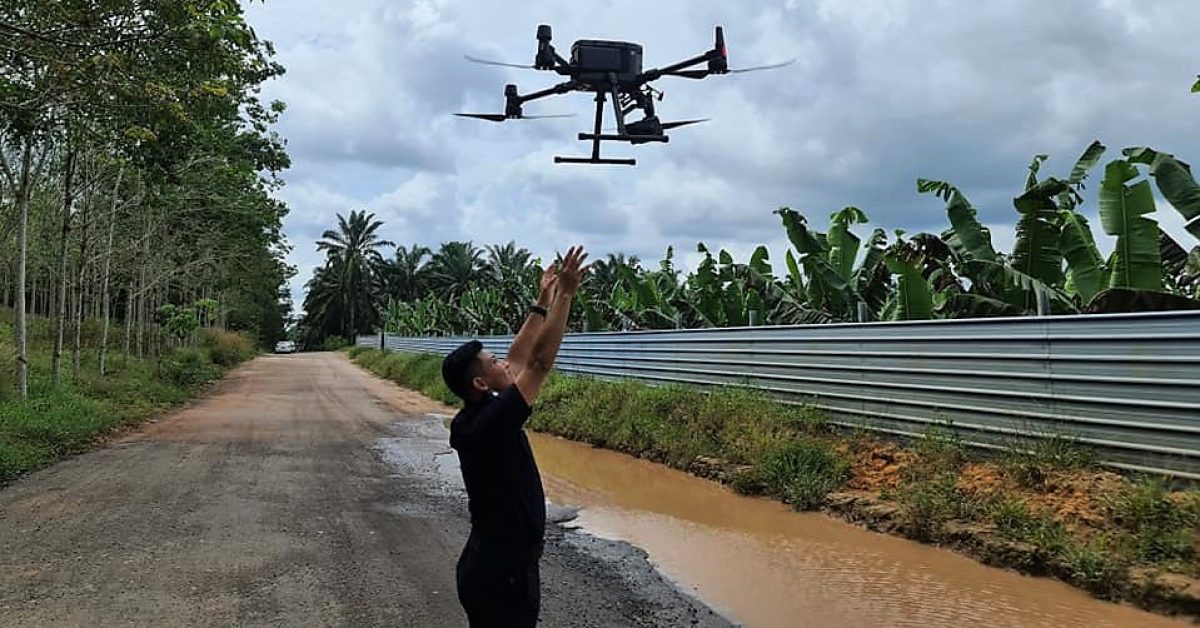 The Malaysian government has approved a budget of $11.3 million (MYR 48 million) to allow its police department to purchase 16 vertical take-off and landing (VTOL) drones. The budget endorsement comes at a time when thousands of medics, who have played a key role in the country’s COVID-19 response, are protesting over low wages and job insecurity. As a result, many on social media are questioning the cost of these drones, pointing out that the New York Police Department was able to secure 14 drones for $480,000 (MYR 2 million) only in 2018.

The approval to Royal Malaysia Police (PDRM) to acquire the 16 drones has been granted under the 12th Malaysia Plan, which outlines the Southeast Asian country’s development from 2021-2025.

In a statement released to the media, PDRM explains that the budget ceiling is based on the current market price of drones that meet the police department’s technical requirements.

And what would these requirements…