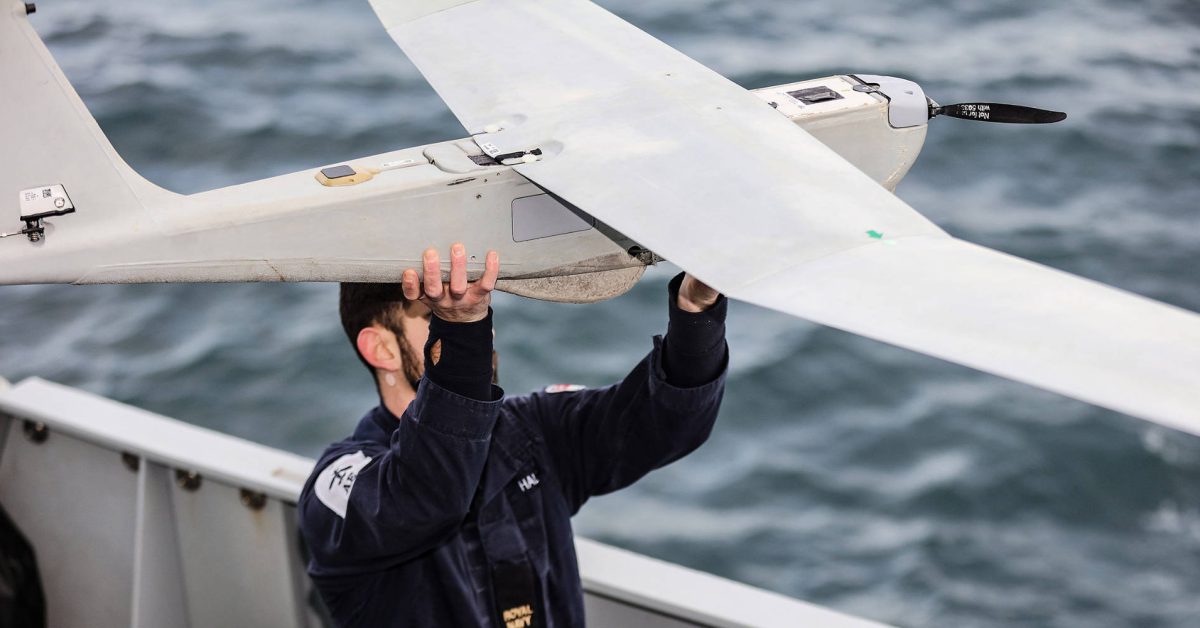 Arms and ammo are often said to be the lifeblood of fighting forces – one reason why militaries around the world have deployed uncrewed aerial vehicles (UAV) to re-supply troops locked in prolonged combat situations. But for wounded soldiers, actual plasma is even more important than munitions, which is why the UK’s Royal Navy is testing drone delivery of blood to battlefields.

The Royal Navy put drones through a number of military exercises this month, including making deliveries of blood to battlefield doctors. According to a press release on the operation, the tests using UAVs ranged from “tactically re-supplying commandos with everything from ammunition for the assaulting troops, through to blood for combat medics.” As part of those, the Royal Navy said it used the craft in swarms for the first time ever.

Deployment for delivering plasma was another bold step into new territory.