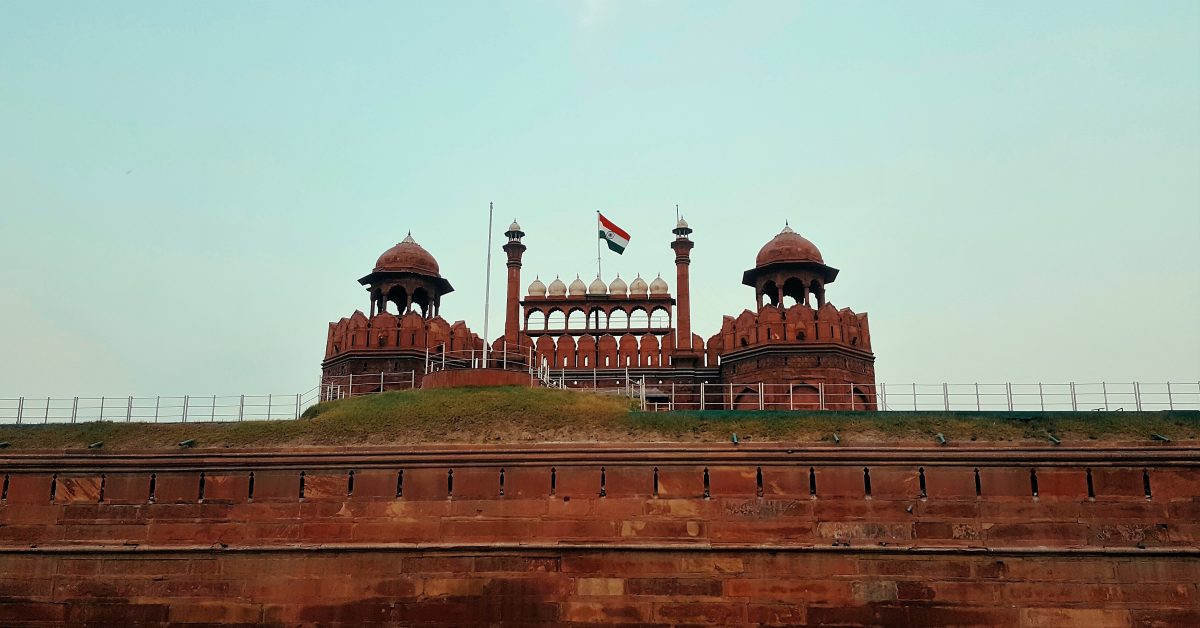 As India prepares to celebrate its 75th Independence Day on August 15, the Ministry of Home Affairs (MHA) has instructed all security agencies to be extra vigilant about a possible drone attack. Meanwhile, Delhi’s Red Fort, from where the prime minister of India hoists the national flag and addresses the public, will receive “360-degree” anti-drone coverage in the form of rooftop watchers and skilled marksmen authorized to shoot down any drone approaching the restricted airspace.

To handle threats from sub-conventional aerial platforms such as drones, paragliders, microlight aircraft, hot air balloons, etc., the MHA has issued standard operating procedures (SOPs). The order details the preventive measures that police personnel can take if a flying object tries to land near the ramparts of the Red Fort.

According to the MHA orders,…