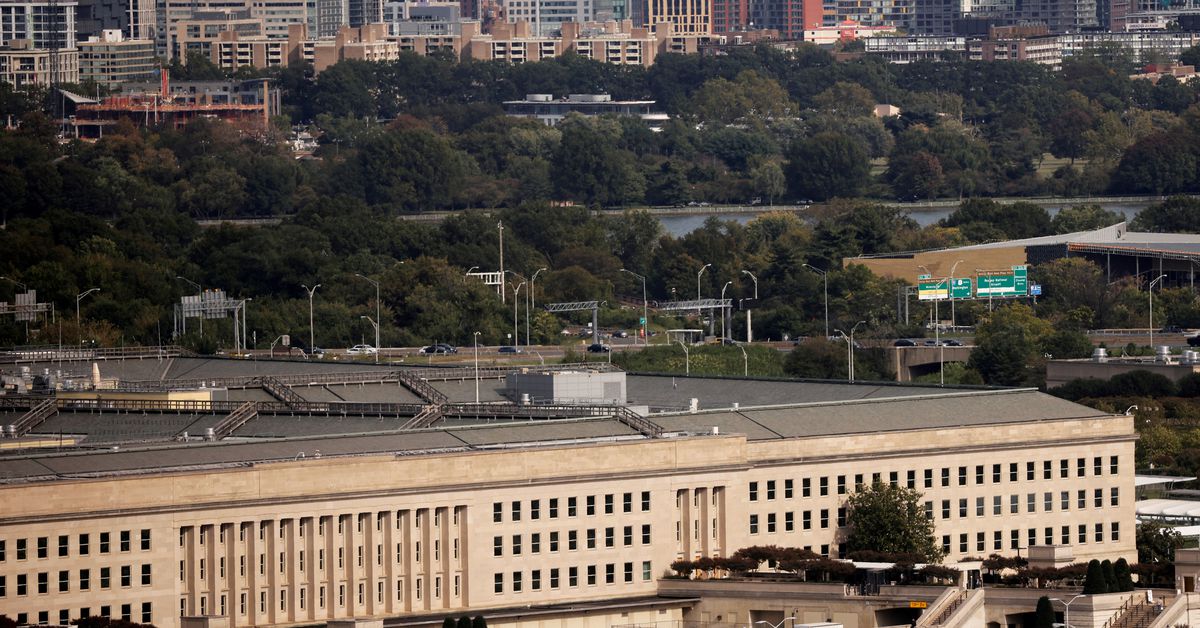 WASHINGTON, July 23 (Reuters) – The Pentagon said on Friday that drones produced by Chinese manufacturer Da Jiang Innovations (DJI) pose a potential threat to national security and that a media report that they were approved for purchase by the U.S. government was inaccurate.

The Hill newspaper last month reported that a Pentagon audit had found two drones built by DJI for U.S. government use had “no malicious code or intent” and are “recommended for use by government entities and forces working with U.S. services.”

“This report was inaccurate and uncoordinated, and its unauthorized release is currently under review by the department,” the Defense Department said in a statement.

The Pentagon said it banned the use of all commercial off-the-shelf drones due to cybersecurity concerns in 2018. The following year, the U.S. Congress passed legislation banning the use of drones and…