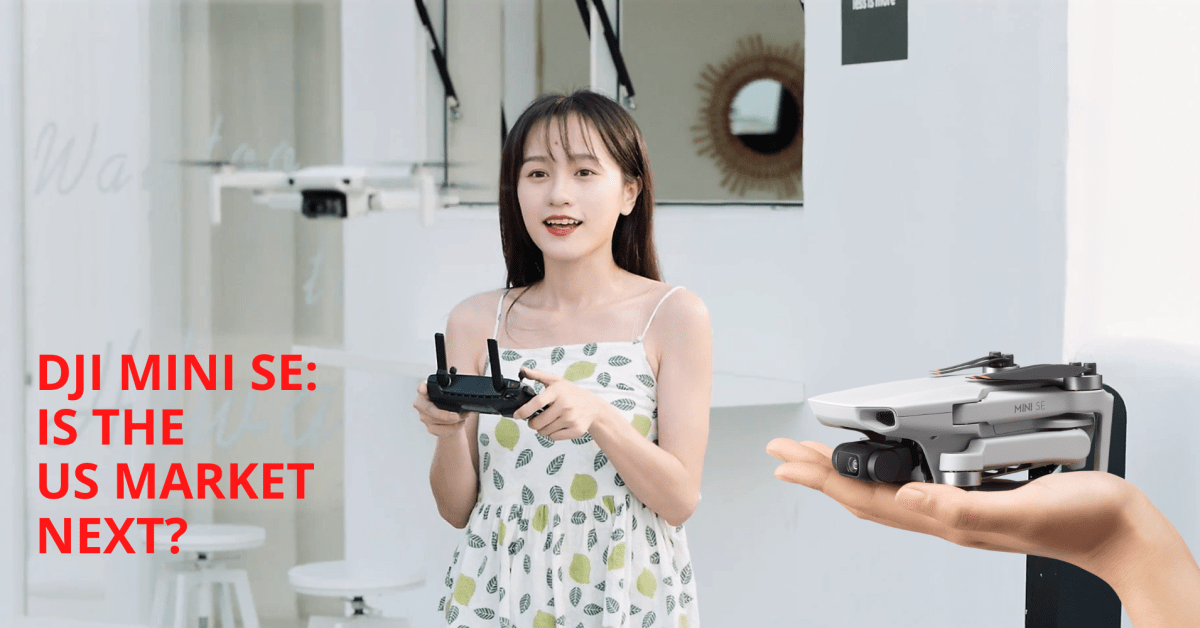 DJI is slowly and steadily expanding the geographies where its cheapest drone yet, the Mini SE, is available. After hitting the shelves in Southeast Asia and South America some three weeks ago, the Mini SE is making a debut in its home market, China. There, the 249-gram drone is shipping with a price tag of 1,999 yuan, which roughly converts to $309.

It’s worth remembering that the DJI Mini SE is not a low-cost version of the Mini 2, but a less expensive Mavic Mini, which was first released in 2019. What’s different is that the Mini SE is packed in the shell of the Mini 2 and uses the same intelligent flight battery as the Mini 2.

If you’re new to drone flying, you should know that the DJI Fly app has a Flight Tutorial…