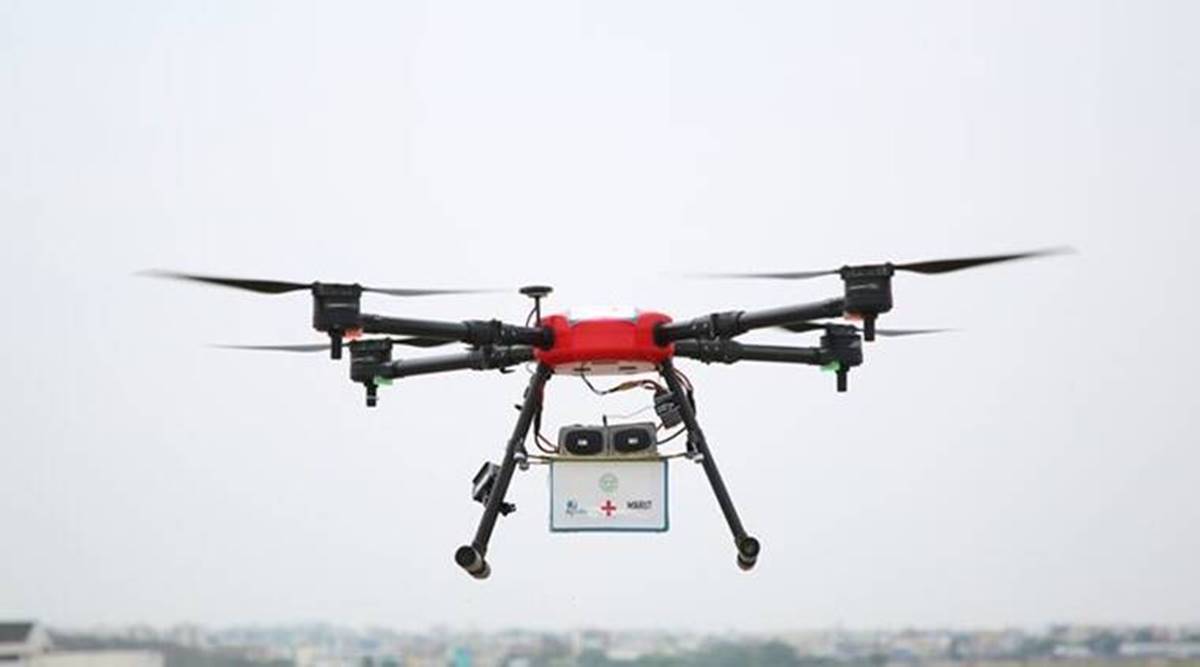 SECURITY FORCES are boosting their jamming capabilities to counter the increasing threat of drones, according to senior officials in the defence establishment.

“We have imported lots of jammers. For forward bases, we are getting bigger jammers,” an official told The Indian Express. He said the Defence Research and Development Organisation and a Hyderabad-based startup have also demonstrated anti-drone capability equipment to the forces.

“We are in a hurry to expand the range of our jammers,” he said, adding that the forces are also importing to plug any immediate gaps.

On the new challenge, the senior official said the Indian forces were “cognizant of it after Azerbaijan”, referring to the use of drones by Azerbaijan against the Armenian forces in the war that erupted between the two nations in September 2020.

In the backdrop of the attack on the Jammu Air Force base a month ago, and the shooting down of an IED-laden drone in Akhnoor on Friday, the…