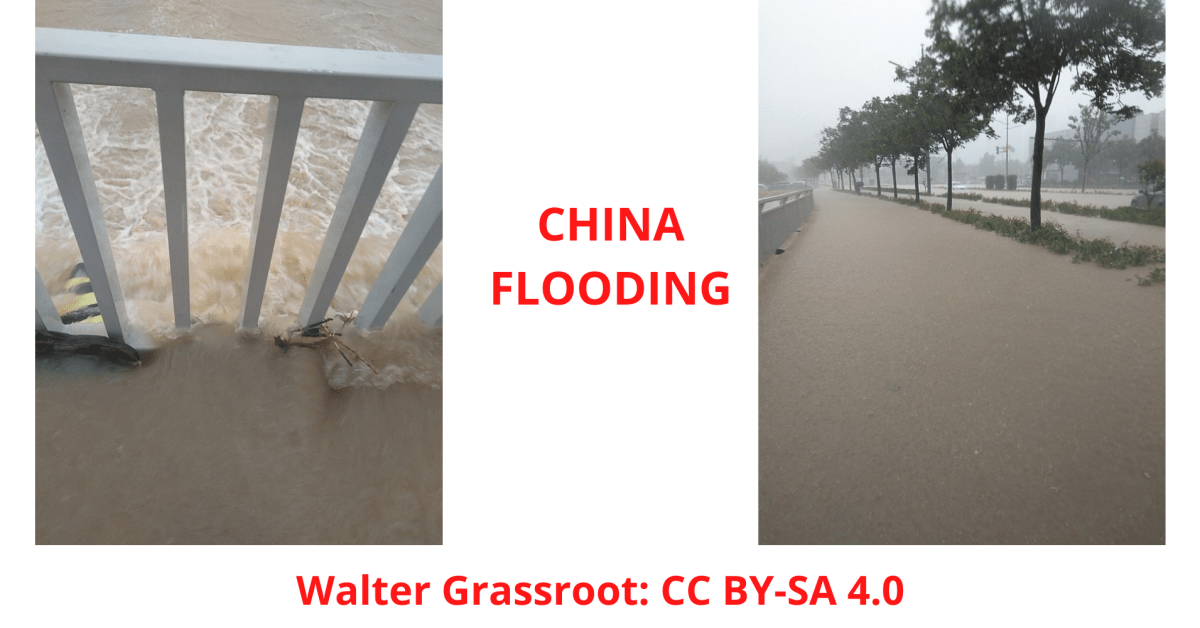 It’s a troubling time on this planet. We’ve seen continued wildfires in western North America and massive flooding in parts of Germany and Belgium. In the latest cataclysm, a region of China was hit with a year’s worth of rain in just three days. And drone videos help give us a better sense of the scale of the flood damage.

The Guardian newspaper has a pretty thorough report on the flooding. But the highlights are very concerning: At least 51 people have been killed, and it’s anticipated that number will rise once waters recede and emergency personnel can access flooded underpasses, where it’s believed many people were trapped in their vehicles.

Some reports suggest 1 million people have been displaced or have no access to clean water, with half that number losing their homes. The scale is staggering.