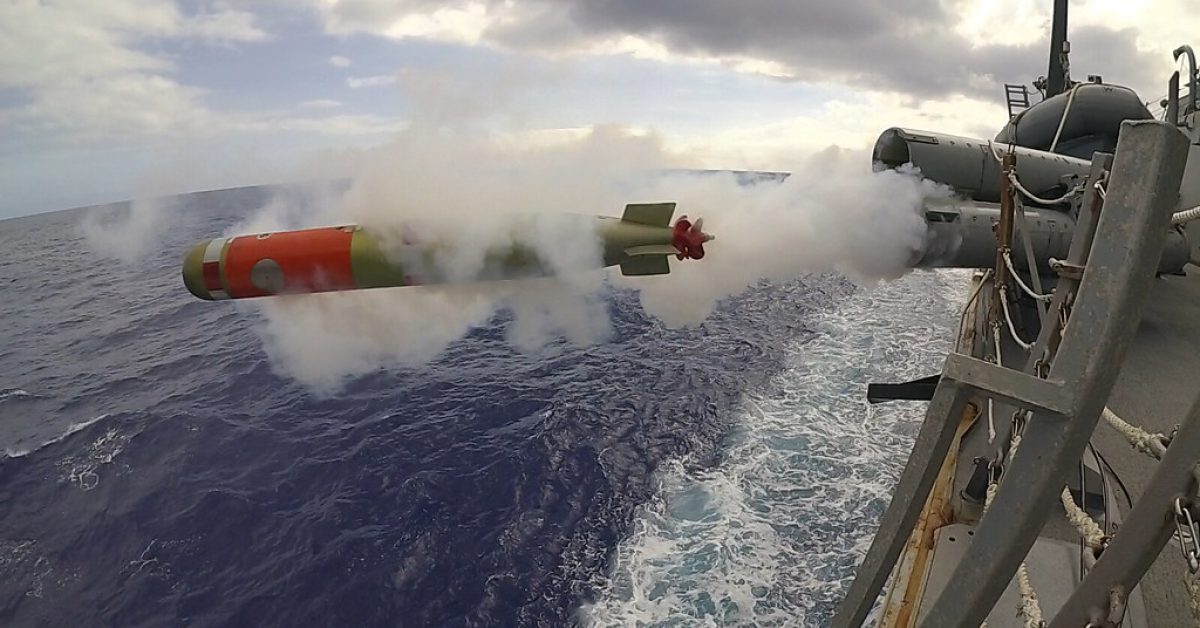 Chinese researchers are certainly on a roll in their development of breakthrough drone technology. Following a flurry of earlier innovations, experts in China have now unveiled a new drone that can reportedly attain similar underwater and aerial performance levels.

While the concept and use of objects that can transition from underwater to air travel (or vice versa) isn’t new, the recent Chinese innovation in the area may prove unprecedented. According to a report in the South China Morning Post, researchers at Xian University have developed a new variant of a drone that can transition from underwater to aerial operation with greater efficiency, and function with similar degrees of effectiveness in both mediums.

If true, it would mark a major advance in a single craft attaining high performance both above and below water.

Use of transitional locomotion objects dates back nearly 100 years. Torpedoes dropped into…