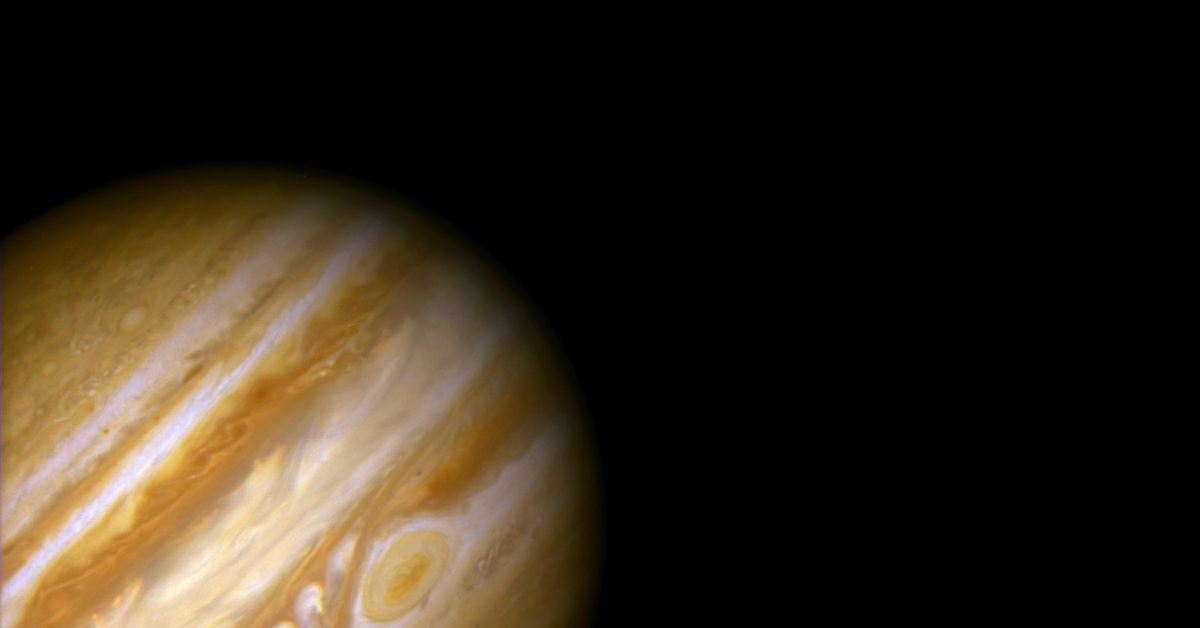 In baseball they call it a “rookie error,” though famously salty-tongued Glaswegians are doubtlessly using other terms to describe it. A new cop in Glasgow’s police force called in for backup last week after somehow mistaking the planet Jupiter as a threateningly pursuing drone.

A drone, largest planet in the solar system – anyone could confuse ’em

Given Glasgow’s former reputation as a tough, hard-drinking, poverty-plagued, working-class city that once boasted the title of Europe’s crime and murder capital, some observers might be inclined to cut the timorous young cop some slack for mistaking Jupiter as a sinister pursuing drone during the now-infamous July 13 night patrol. Yet not sympathetic enough to excuse misidentifying a planet 365 million miles away as a menacingly hounding quadcopter – especially not after midnight, when all of Scotland’s pubs were closed tight, eliminating being “bevvied up” as a possible reason.

DJI Inspire 2 being discontinued to make way for Inspire 3?