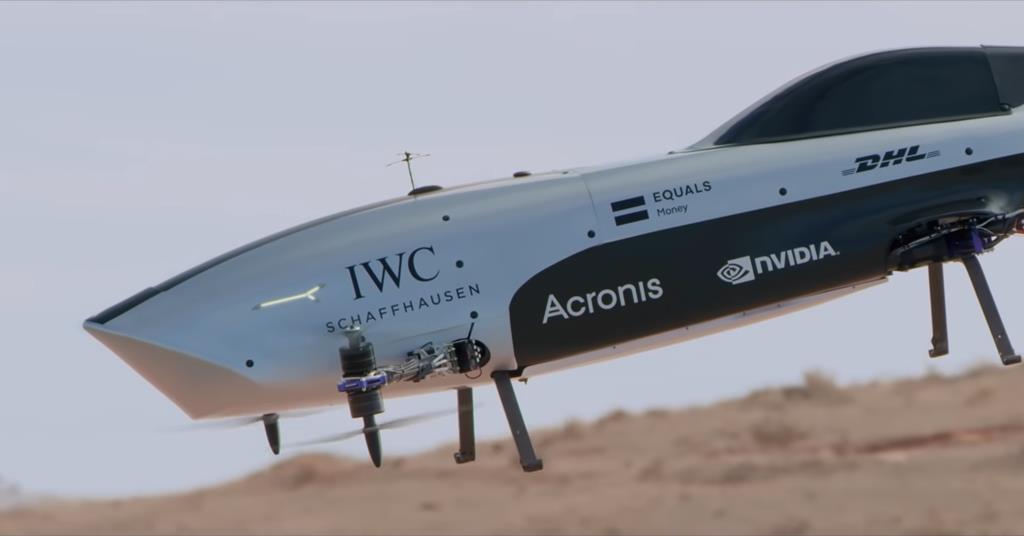 Airspeeder has released a behind-the-scenes film as it gears up to the launch of what it describes as the world’s first electric flying racing car series.

The unmanned race series – called the EXA Series – which is planned for later this year, will see Alauda Mk3 Speeder vehicles race each other in the air for the first time.

The 4K film showcases what these ‘flying cars’ will look like and how they will fly.

The first of the planned flying car Grand Prixs will take place in 2021 at three ‘soon-to-be-revealed’ international locations.