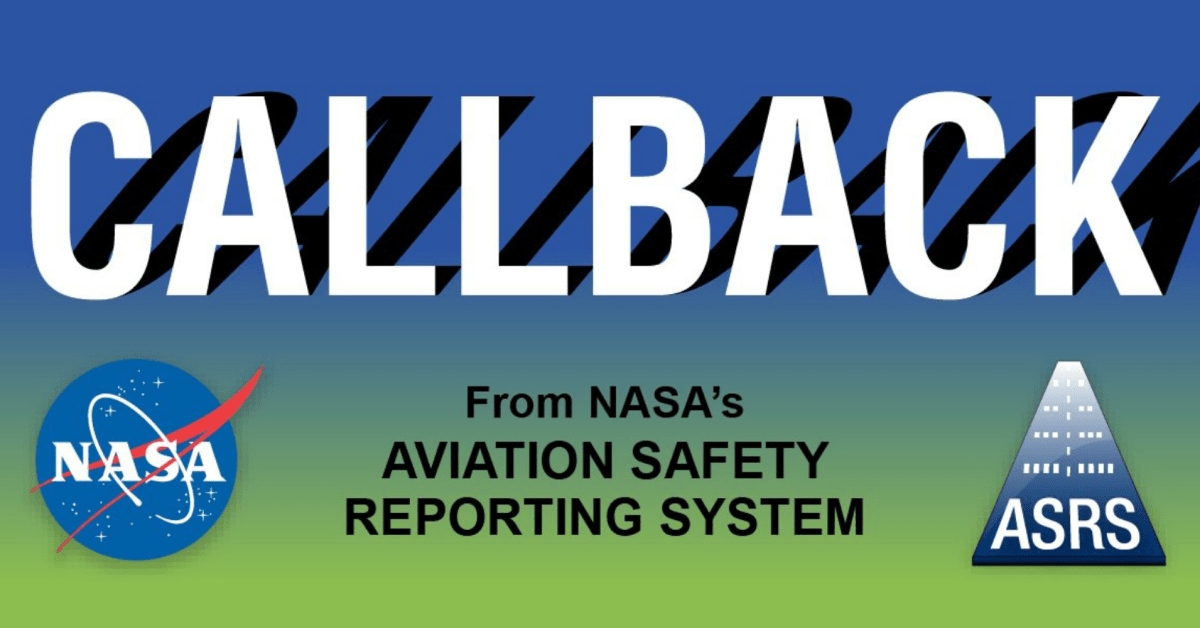 The FAA is trying to raise awareness among drone pilots about NASA’s CALLBACK Aviation Safety Reporting system, which allows drone pilots (and others) to anonymously submit safety-related incidents. The database also allows you to view other submitted incidents, hopefully allowing readers to learn from the mistakes of others.

Let’s say you lost your Command and Control link, and your drone simply flew away. Or maybe you slammed your FPV into the side of a vehicle or building. Incidents like these do happen. But it’s like that old saying: ‘If a tree falls in a forest and no one is around to hear it, does it make a sound?’ Well, obviously, it does. But if a drone incident occurs and it’s not reported, no one can learn from it.

That’s why the Federal Aviation Administration is urging pilots to report incidents through NASA’s CALLBACK system.